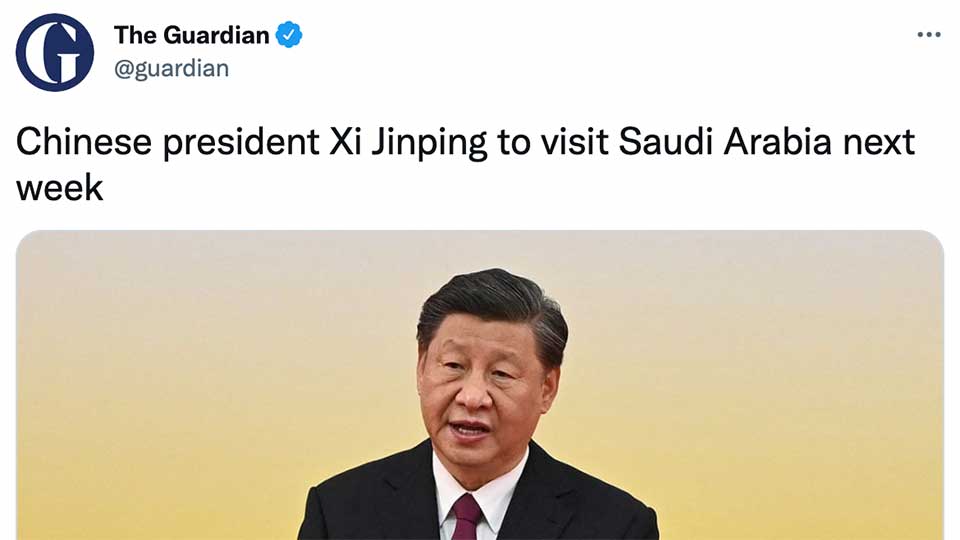 The British newspaper The Guardian sparked excitement late last week with an exclusive report that Chinese President Xi Jinping would break his nearly 900-day absence from international travel with a visit to Saudi Arabia.

Middle East correspondent Martin Chulov also divulged that the Royal Family was planning “a gala reception to match that given to Donald Trump” when the former U.S. President first went to the Kingdom in 2017. The big party for President Xi is apparently aimed at striking a contrast with the recent low-key reception given to the current U.S. President Joe Biden.

The problem is, other than Chulov, no one seems to have information about this visit. There has also been no confirmation of the trip either from the Chinese Foreign Ministry or any other media source — unusual for a story of this magnitude.

Meanwhile, the Wall Street Journal is reporting that President Xi will make his first trip overseas later this fall, not next week. Xi will apparently attend the upcoming G-20 leaders’ summit in Indonesia in mid-November and will then immediately head to Bangkok for the Asia-Pacific Economic Cooperation summit.

The Journal also reported that on that same trip President Xi will meet with his U.S. counterpart, Joe Biden at an undetermined venue.

So, who’s correct, The Guardian or the WSJ? Honestly, it’s impossible to say for sure at this point. However, the WSJ is more plausible for two important reasons:

1) the story originated from Keith Zhai, a respected reporter on the Journal’s China desk, rather than from a bureau in the Middle East. On the topic of Xi’s schedule, information that originates closer to Beijing tends to be more accurate.

2) It’s now less than 10 weeks before the all-important National Party Congress when President Xi will be coronated with an unprecedented third term in office. He would likely prefer to make his big re-entry onto the international stage with that new mandate.

It’s also noteworthy, although not surprising, that there has been no mention of either prospective trip in the Chinese media. 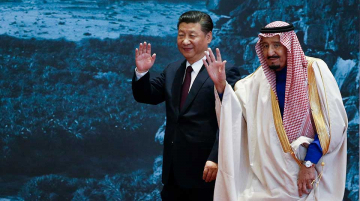 Xi Jinping is widely expected to travel to Saudi Arabia at the end of the week for what will be his first visit to the Kingdom in six years and his ... 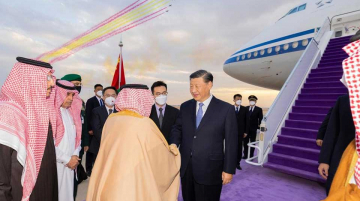 Chinese President Xi Jinping has arrived in Saudi Arabia. His time there will be taken up by bilateral meetings and regional summits with leaders from across the Middle East and North ... 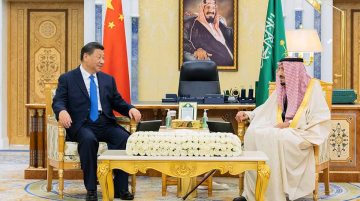 By Lukas Fiala Xi Jinping’s current trip to Saudi Arabia has been accompanied by the usual framing of great power competition between the U.S. and China. The story in many of this week’s newspapers ...
Previous Story: The Discourse Power of “One China” and the Global South
Next Story: Shining a Light on China’s Support for Power Plants in Belt and Road Initiative Countries in Africa and Asia