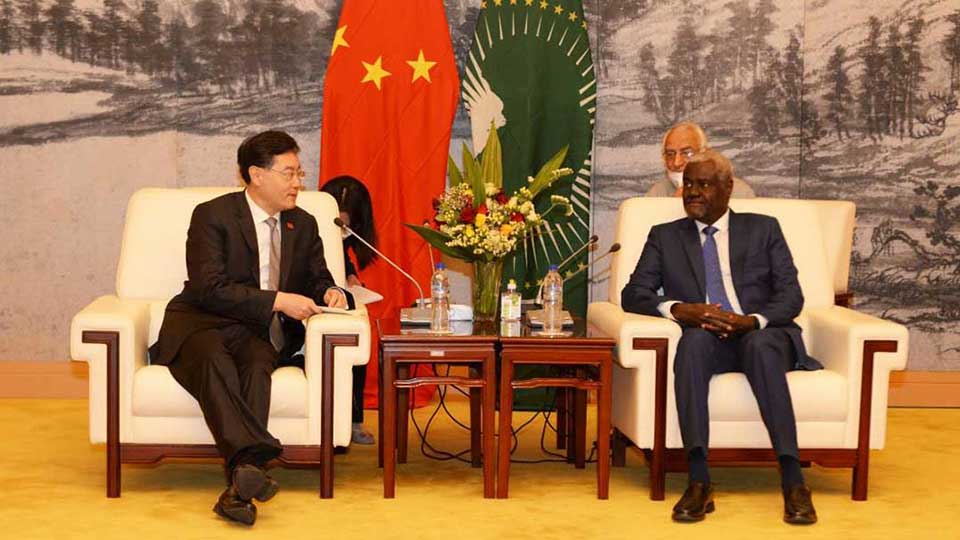 “Africa should be a big stage for the international cooperation, not an arena for major countries competition.” This was the message from Chinese Foreign Minister Qin Gang, speaking during a press conference with AU Commission head Moussa Faki Mahamat in Addis Ababa on Wednesday.

Qin’s first stop on his debut tour of Africa as Foreign Minister was packed. In addition to visiting the AU headquarters, he also opened the new Chinese-built Africa Centers for Disease Control Headquarters building and met with Ethiopian Prime Minister Abiy Ahmed. 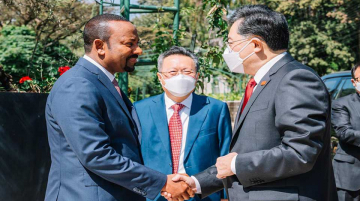 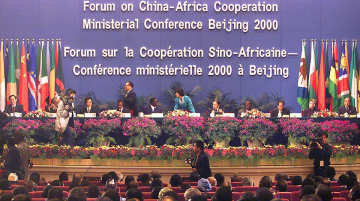 Reflections on the legacy of Jiang Zemin, China’s president from 1993 to 2003, who passed away on Wednesday, emphasized how he presided over a decade of explosive economic growth. Fewer have pointed out ... 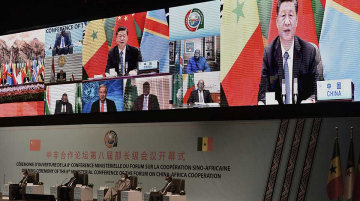 Last week’s news was dominated by the publication, on Sunday, November 6, 2022, of part of the Kenyan SGR contract. It was far from the entire contract promised by the new ...
Previous Story: China’s New FM Greeted as Old Friend in Ethiopia on First Stop of Africa Tour
Next Story: Q&A: Why is Benin on Chinese Foreign Minister Qin Gang’s African Tour Itinerary?