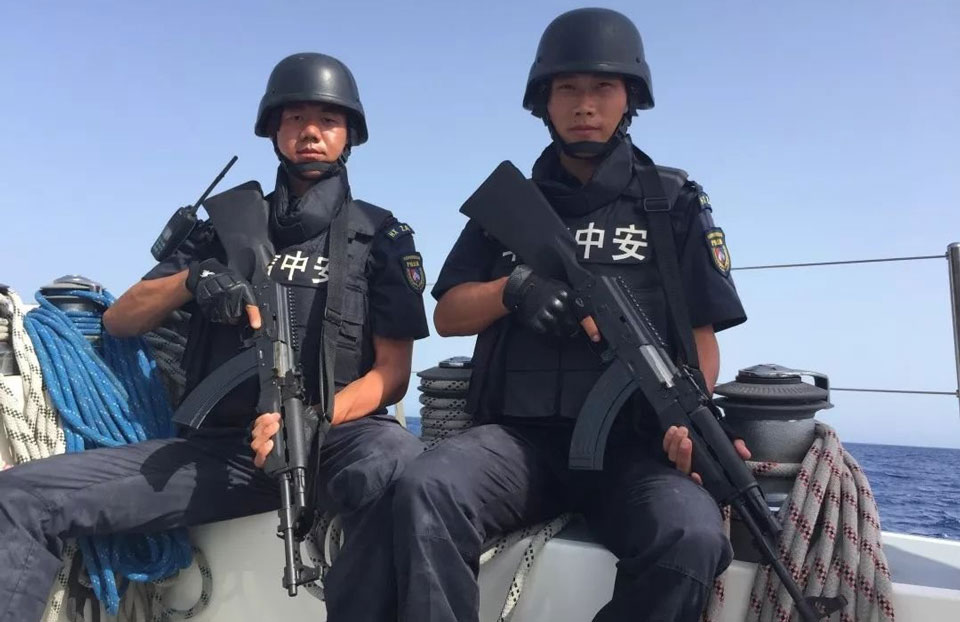 Three Chinese miners in the Southwestern Nigerian state of Osun were kidnapped at gunpoint last week, with one reportedly shot while trying to flee. Although all three hostages were released a few days later, the abduction once again reminded Chinese stakeholders across the continent as to how vulnerable they are, both in terms of personnel security and protecting assets from vandalism, theft or terrorism.

Neither Osun state police or the Chinese mining company released much information about the kidnapping, specifically who may have done it and whether a ransom was paid to expedite their release.

It’s Been a Violent Year for Chinese Workers in Africa 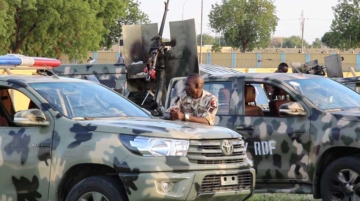 Aside from everything else going on, 2020 is proving to be a rather violent year for Chinese workers in Africa, particularly in Nigeria. Today’s news that yet another Chinese national ... 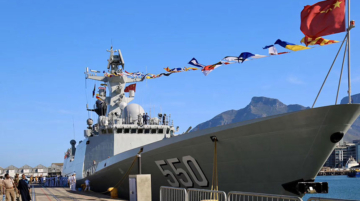 After three days of public relations events onshore in the Cape Town harbor, it’s now time for visiting Chinese and Russian warships to head out to sea along with South African vessels for ... 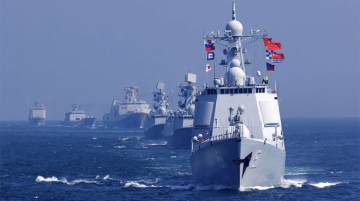 By Lukas Fiala In April, China confirmed the signing of a bilateral security agreement with the Solomon Islands, a supposed draft of which had been leaked a few weeks earlier. Last week, Chinese Foreign ...
Previous Story: The Growing Number of Ways Chinese Propaganda Filters Into Mainstream African Media
Next Story: No One Should Be Surprised That a Major Chinese Aid Project is Being Built in an African Leader’s Hometown