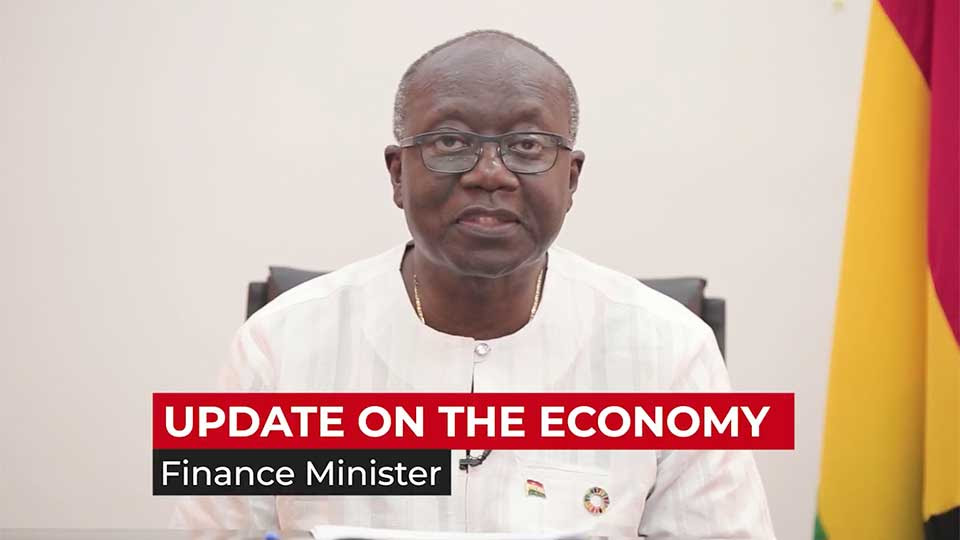 Ghana announced it will suspend payments on most of its debt to bondholders, other commercial lenders, and foreign governments, officially putting it in default. The announcement comes a week after a staff-level meeting with the IMF and a ratings downgrade. Ghana’s economy is spiraling, with 70%-100% of government revenue going to debt servicing and domestic inflation hitting 50%, triggering protests.

Out of its $28.4 billion external debt, $1.9 billion is owed to China, only about 6.7%. In contrast, Eurobond debt makes up 46.1% ($13.1 billion.) Bondholders said the relatively small share of Chinese debt will likely smooth the debt restructuring process, in contrast to countries like Zambia.

How Long Can African Leaders Keep Repeating Themselves on Debt? 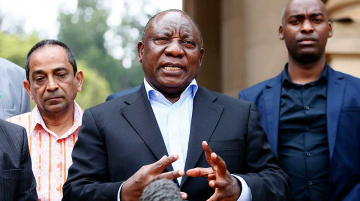 This week saw yet another African leader (this time my own president, Cyril Ramaphosa,) calling for international measures to soften the current debt crisis confronting poor countries in Africa and beyond. None of ... 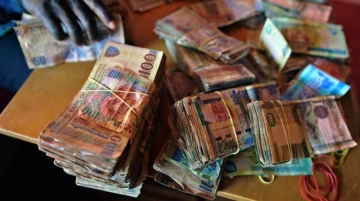 Last year at this time, expectations ran high that Africa’s largest creditors in Beijing, and among the Paris Club members were all motivated to restructure their outstanding loans to reduce the burden on ... 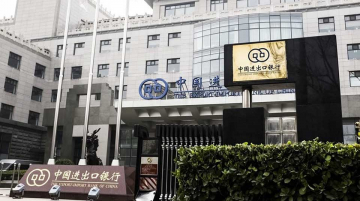 The China Exim Bank has reportedly agreed to grant Sri Lanka a two-year debt repayment moratorium, according to a letter sent by the Chinese policy bank to the Finance Ministry in Colombo. The ...
Previous Story: Is the U.S. Comparative Advantage in Engaging with Africa Enough for U.S.-Africa Relations?
Next Story: Ghana Shows the Global South’s Debt Problem is Bigger than China