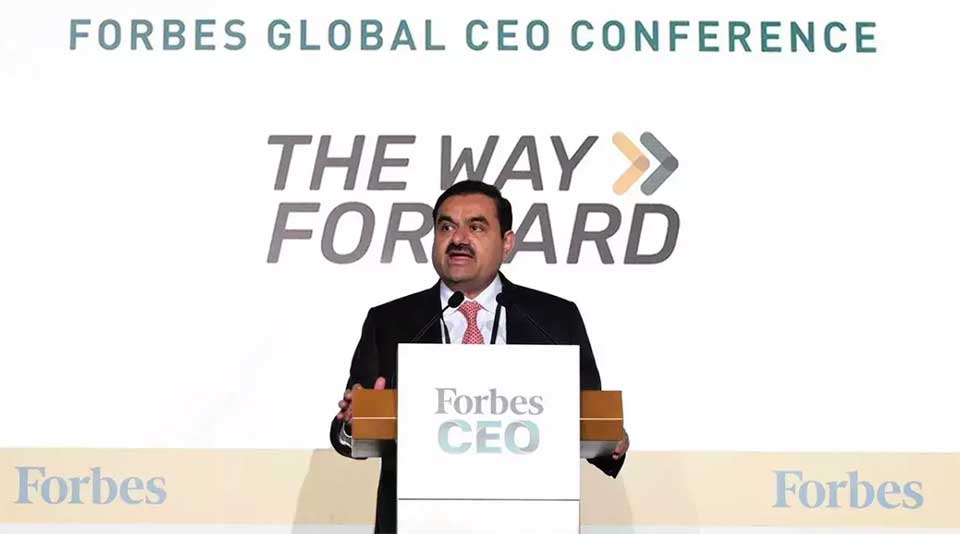 In a territorial dispute, overestimation by one side of its strength relative to the opposing side is the crux of continuing conflict. At the end of September, Indian billionaire Gautam Adani gave a speech in Singapore celebrating an extremely optimistic message centered on the Indian economy reaching $30 trillion in 2047. Through October and November runs the 60th anniversary of the Sino-Indian War (October 20-November 31) and, if sincerely believed, Adani’s forecast will keep China-India tensions high well beyond.

The speech given at the Forbes Global CEO Conference on September 27 wasn’t about geopolitics. However, a sky-high GDP forecast by India’s richest man rejuvenates Indian economic exuberance. In turn, New Delhi strategists input the exuberant forecast to formulate superpower plans for India in a parallel ascent to the economy. Strategic plans follow long-term economic trajectories, the most important variable of national power. Both the risk of underestimating and overestimating can ruin effective planning.

How U.S.–China Cooperation Can Strengthen Democracy 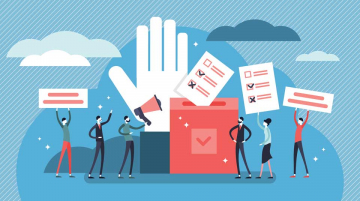 By Jake Werner Is it possible to find common ground between the United States and China on the fraught question of democracy? The answer at first appears to be no. But the prospects for democracy ...

3Qi: What Do African Exporters Need to Know About China’s Slowing Economy?

In this edition of 3Qi, or the 3 Question Interview, CAP Managing Editor Eric Olander speaks with Standard Bank’s Beijing-based economist Jeremy Stevens about the key factors African exporters should understand regarding ...

What It Was Like to Watch the Insurrection in the U.S. From South Africa 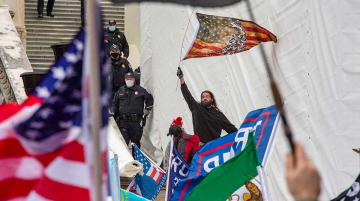 L Get a daily ...
Previous Story: China Will “Strongly Support” Climate Compensation, But Not With Actual Money
Next Story: China, Russia, and Myanmar: Symptomatic of a Weakening ASEAN?