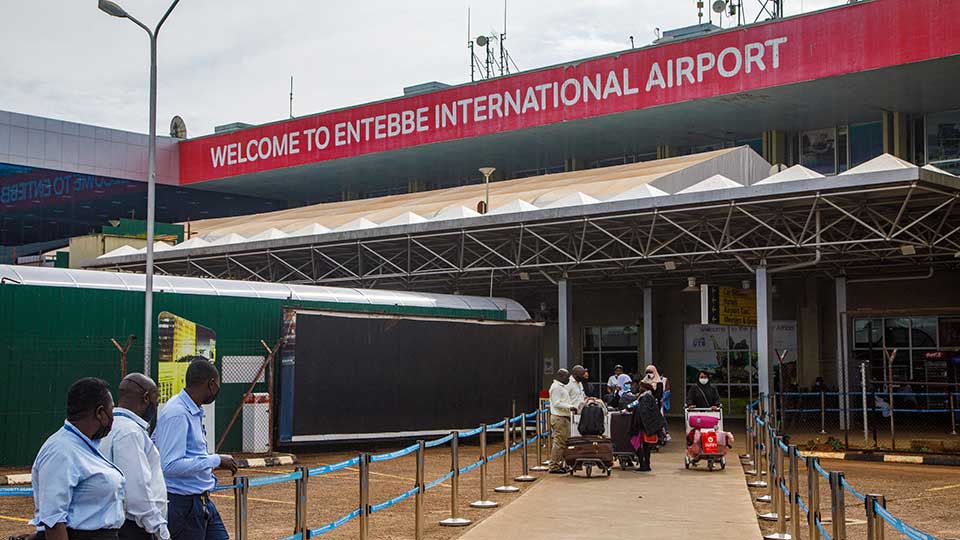 Uganda's Entebbe International Airport that was incorrectly reported to be subject to seizure by China due to debt default. KATUMBA BADRU SULTAN / AFP

There is a sense of anxiety over Chinese debt in several African countries and beyond. From Zambia to Kenya, Uganda, and now even in the small Balkan country of Montenegro. Repeated assurances from China and borrowing countries that the debt situation is under control aren’t quelling these fears.  As the discussion about the threats posed by Chinese loans lingers large, lessons from these countries suggest that the public should be less concerned about asset seizures and more about their own leaders’ accountability and the economic consequences of irresponsible borrowing.

Sri Lanka and Malaysia have been cited as examples of China’s “debt-trap diplomacy”. Yet in both countries, these allegations have been proven to be fictitious. Despite the emerging consensus among many scholars and analysts that indeed “China’s debt trap” is a myth due to lack of any credible evidence, anxieties about Chinese debt continues to be sparked by media reports and social media memes that insist that assets have, in fact, been seized in several countries. 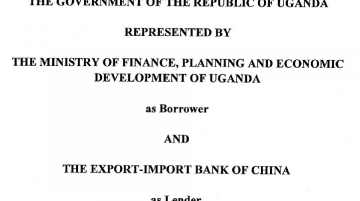 Amid the ongoing crisis in Ukraine and the bleakest prognosis on climate change yet, you may have missed the ongoing saga of Uganda’s Entebbe Airport. A quick recap: Uganda loaned $325 million from China ... 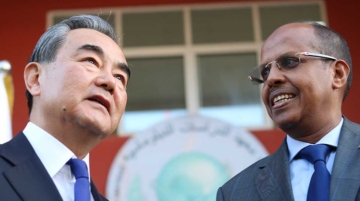 If You’re Going to Criticize China For Its Lending Practices, Make Sure to At Least Get Your Facts Right 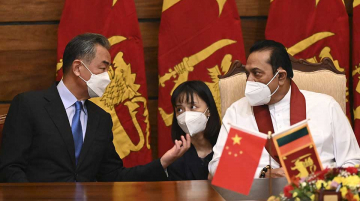 The central bank in Sri Lanka will make a $500 million payment on Tuesday to bondholders, the first tranche of $4.5 billion in debt servicing obligations that Colombo is due to pay this ...
Previous Story: Between ‘a’ Vision and ‘the’ Vision Lies Division
Next Story: What Does ‘African Agency’ Actually Look Like? We’ll See…