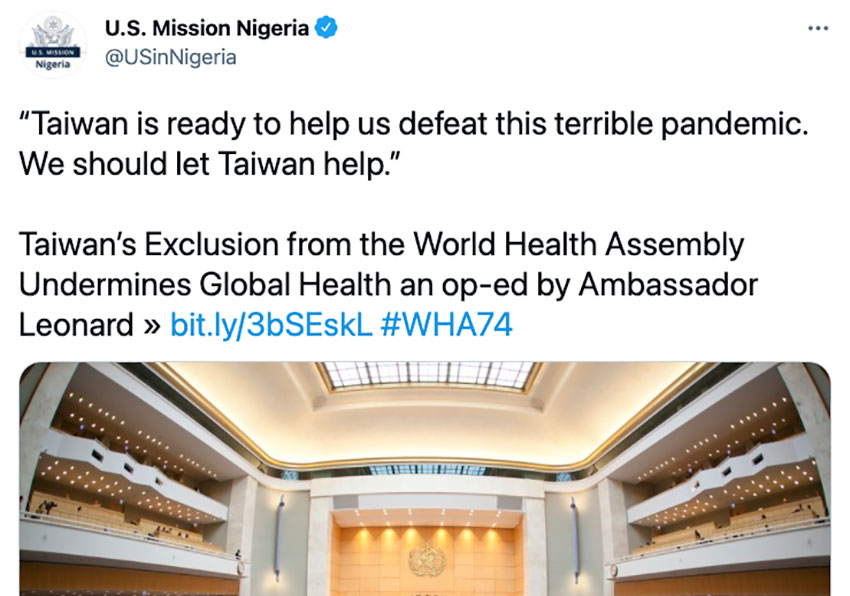 This week provides numerous examples of China’s complex presence in West Africa. Take Ghana for example:  even as Chinese entities are building multiple vocational training centres across the country, Chinese citizens are being rounded up for illegal gold mining and Ghanaian cocoa farmers are grappling with the implications of China’s first cocoa shipment.

China is simultaneously a provider of crucial public goods, a crime vector and strategic economic competitor. As one zooms out across West Africa, these roles only multiply. Many different Chinas play numerous roles at once, some more welcome than others.

Against this background it’s not surprising that African leaders have become adept at spotting China’s ‘red lines’ – be they Taiwan, Xinjiang or the South China Sea – and staying far away from them. The difference between countries who pick fights with China about these issues (and one can now add the origin of COVID-19 to the list,) and those who just keep their heads down, has emerged as a real global dividing line.

This has real implications for the Biden administration as it moves towards building coalitions to take on China. Getting skittish Global South governments on board will be a challenge at the best of times. A global vaccine shortage, with China emerging as many countries’ only hope, is not the best of times.

For this reason, I was puzzled by Mary Beth Leonard, the U.S. ambassador to Nigeria’s decision to call for the inclusion of Taiwan to the World Health Assembly. Both Chinese and American diplomatic tweets frequently target audiences at home, rather than in their assigned countries. But even so, U.S. attempts to garner West African support for Taiwan in the World Health Assembly seem both arcane and dead in the water.

It’s difficult to imagine a set of circumstances that would make this a hot button issue in Nigeria. In the wider context of how far behind China the United States is in terms of vaccine outreach, it looks like a refusal to acknowledge Africa’s own COVID struggles. It comes off as deluded at best and cold-hearted at worst.

In contrast, the U.S. Customs and Border Protection agency’s legal action against the Chinese long-distance fishing behemoth Dalian Ocean Fishing seems to offer much more potential for targeted diplomatic messaging. The action takes on the company for labour issues – one of the hottest long-term controversies in Africa-China relations. In addition, resentment about Chinese fishing’s impact on West African coastal communities are already simmering due to allegations of illegal fishing and an environmentally problematic new Chinese-driven fishing development in Sierra Leone.

So it’s very interesting that instead of connecting these dots, the embassy in Abuja went with tweeting about Taiwan instead. It seems to perpetuate a depressing dynamic where African votes in multilateral institutions are valued more than the concerns of actual African populations. On that score at least, China and the United States seem to be on the same page. 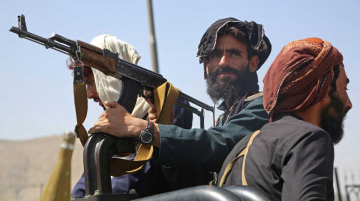 By Hugo Jones and Lukas Fiala This week the world watched in real-time the Afghan government collapse, the Taliban’s rapid capture of Kabul, and scenes of abandonment at the capital’s airport. Afghans clinging on to ... 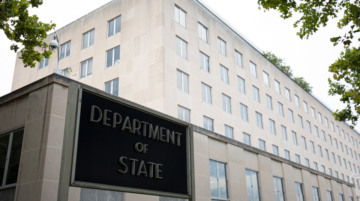 Friday’s announcement that the United States government will impose travel and visa restrictions on four African countries left a lot of Africa policy observers somewhat perplexed. While there had been rumors for days leading ... 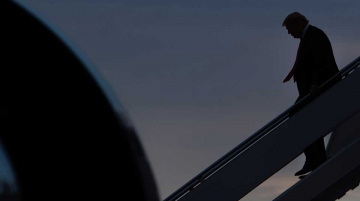 At the sunset of the Trump administration, it’s worth reflecting on all that went wrong with its Africa policy and specifically the oft-stated effort to contain China’s rise on the continent. There’s really no other ...
Previous Story: Better Late Than Never: Can China Help Kenya Break The 2% Vaccine Wall?
Next Story: With a Second Chinese Vaccine Getting the Nod From the WHO, Pressure Mounts on the U.S. to Get Its Own Vaccine Distribution Drive Going