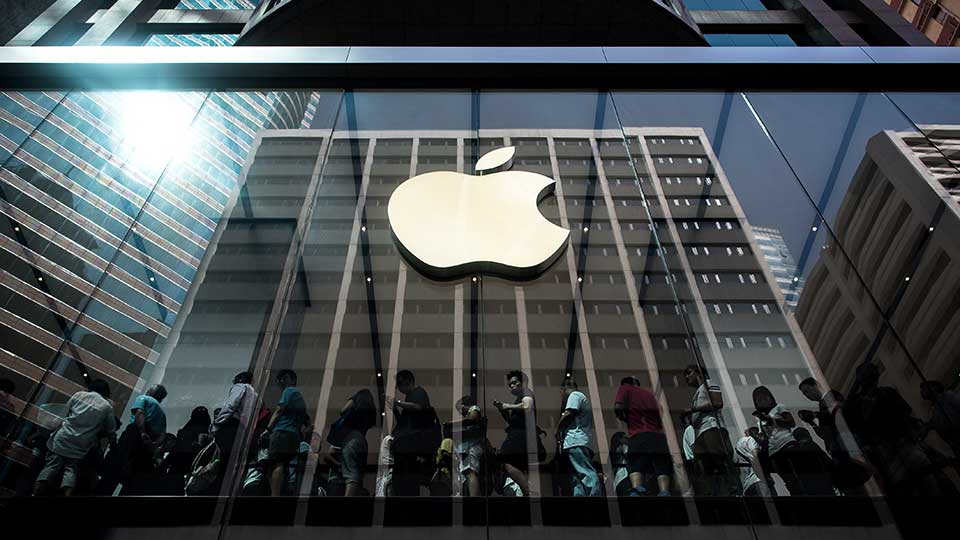 Since the beginning of the year, there’s been a steady drip of news coming from Apple about its plans to gradually end its decades-long reliance on China to manufacture the bulk of the company’s products.

First, there was word that some of the new iPhone 14 production would take place in India. Then, over the summer, Apple’s largest contract supplier, Foxconn, announced that it plans to invest $300 million in Vietnam to assemble Apple Watches and MacBooks, among other products. Now, one of the world’s leading Apple analysts, Ming-Chi Kuo from TF International Securities, says Thailand will also become a new manufacturing hub for MacBooks. 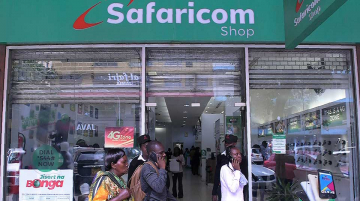 It’s going to be very tempting for a lot of people in Washington, D.C. to read the news that Kenya’s leading telco, Safaricom, suspended the rollout of its new Huawei-powered 5G network as ...

The Transsion Phenomenon in Africa 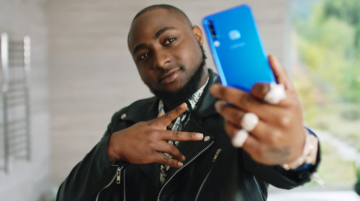 Too often, the discussion about Chinese tech in the Global South, particularly in places like Africa, focuses primarily on just two companies Huawei and ZTE. It’s not surprising given that in recent years ...

Tech Digest: How Chinese, Kenyan, and Swedish Music Streaming Apps Are All Battling Out in Africa 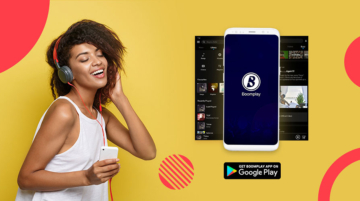