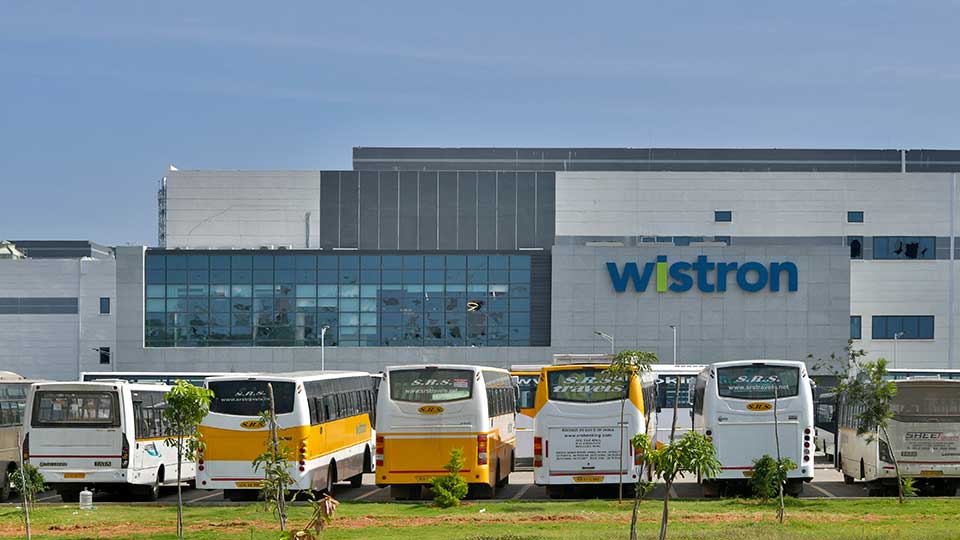 Apple is reportedly moving faster to relocate more of its production to countries outside China and reduce its longtime dependence on Taiwan-based contract manufacturing giant Foxconn.

Eventually, the Cupertino-based electronics giant aims to ship 40-45% of iPhones from India, while Vietnam will emerge as a hub to produce other items including AirPods, watches and laptops, according to Ming-chi Kuo, a supply chain analyst at TF International Securities in Taipei and widely regarded as the world’s foremost Apple watcher. 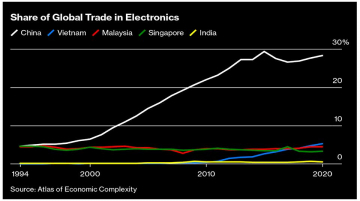 There’s growing excitement in some corners of Washington, D.C., that Apple’s drive to shift production to other countries in Asia is a sign of progress in the ongoing effort to ... 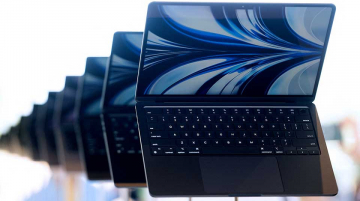 Add MacBooks to the growing list of Apple products that the tech giant now plans to produce “Out of China.” The Cupertino-based company will reportedly begin manufacturing the laptops in Vietnam in mid-2023, 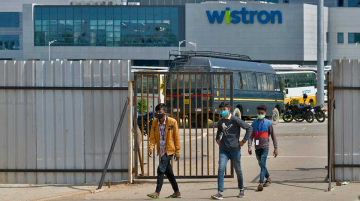 The relocation of a portion of Apple’s iPhone 14 manufacturing from China to India is reportedly going surprisingly smoothly, getting underway weeks ahead of schedule. The move is an example of
Previous Story: WEEK IN REVIEW: Saudi Arabia to Mark Chinese President Xi Jinping’s State Visit Next Week With a China-Arab Summit
Next Story: Buhari Lays Cornerstone For Chinese-financed ECOWAS Headquarters in Nigeria