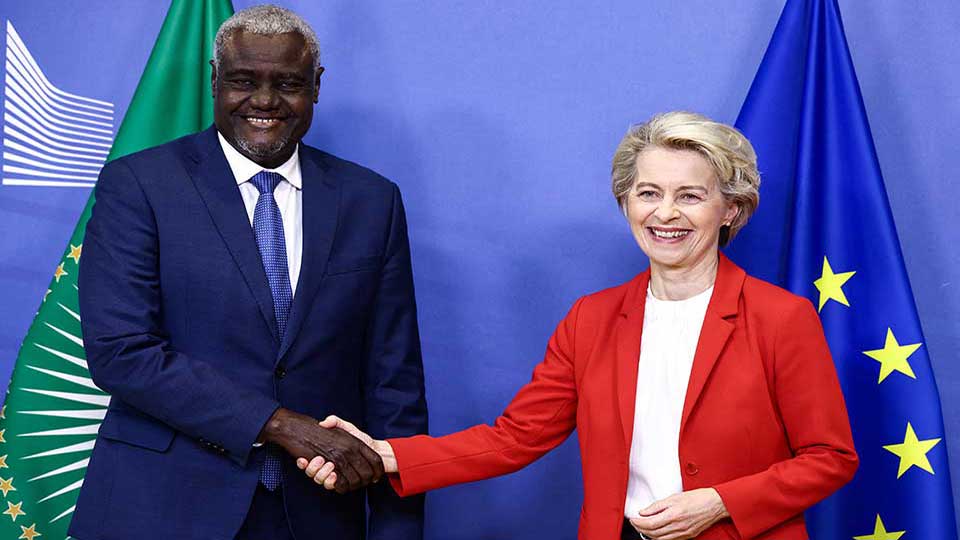 The European Union unveiled a $776 million infrastructure financing package for Africa on Tuesday as part of its Global Gateway initiative that is aimed at challenging China’s growing influence in developing regions.

European Commission President Ursula von der Leyen announced the new program during talks with the visiting Chairperson of the African Union Commission, Moussa Faki. The new funding will finance investments in transportation, digitization, and energy connectivity under the auspices of the Global Gateway.

Like It Or Not, the EU’s New Infrastructure Push in Africa is Being Framed as a Challenge to China 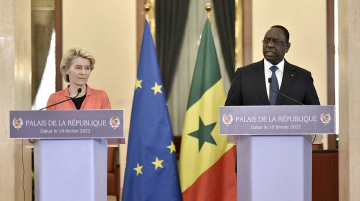 European Union President Ursula von der Leyen seemingly went out of her way to avoid saying the C-word during her brief two-day trip to Africa last week that included stops in Morocco and ...

Sino-European Competition for Influence in Africa 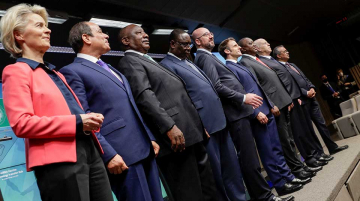 It’s only been a few weeks since the Europe-Africa summit in Brussels, EU where officials unveiled a huge €150 billion development package for Africa that aimed to convey a two-part message: ... 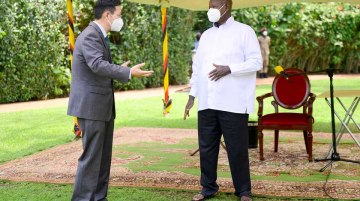 Get a daily email packed with the latest China-Africa news and analysis. Read exclusive insights ...
Previous Story: New Data Reveals Apple is Steadily Shifting Its Supply Chain Out of China to Other Countries in Asia
Next Story: Pentagon: China to Expand Security Presence in Belt and Road Countries