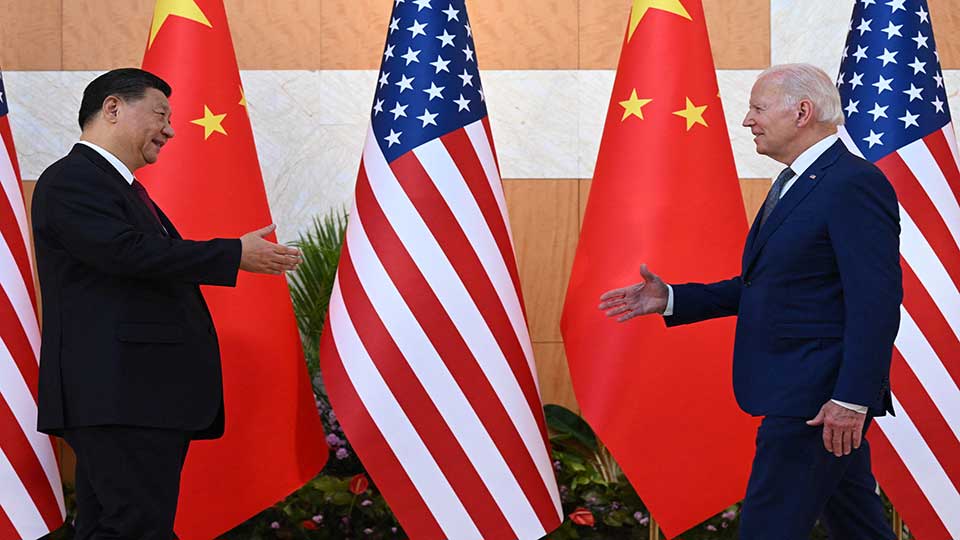 US President Joe Biden (R) and China's President Xi Jinping (L) shake hands as they meet on the sidelines of the G20 Summit in Nusa Dua on the Indonesian resort island of Bali on November 14, 2022. SAUL LOEB / AFP

One observation that emerged from Tuesday’s flurry of meetings between Chinese President Xi Jinping and various world leaders on the sidelines of the G20 summit in Bali was that President Xi stood at the flags waiting to greet his counterparts as if he was somehow hosting them in his own country.

One might expect that in a third country, both leaders would approach one another from an equal distance. But that didn’t happen and consequently sparked a lot of frustration from observers in the United States who felt it diminished President Joe Biden.

Florida governor Rick Scott is by no means an important voice on foreign policy matters but he does offer some insight here on how a lot of senior US politicians now consider China ...

For the First Time in a Long Time, China Isn’t Looming in the Background of an Africa Summit… This Time It’s the U.S. 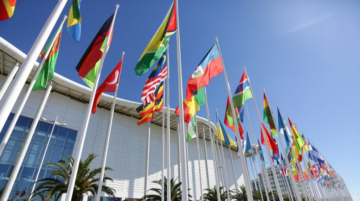 Over the past few years at various African summits organized by the Japanese, Europeans or Americans, China has emerged as a kind of benchmark that other foreign powers are now measured against in ...

Blinken Didn’t Want to Talk About China During His African Visit. Good Luck with That. 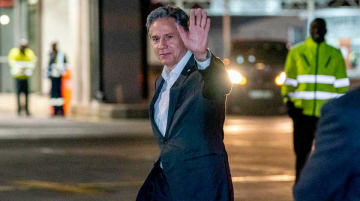 U.S. Secretary of State Antony Blinken kicked off a three-nation African tour on Sunday in Johannesburg in what State Department officials had hoped would be a chance to reset Washington’s ties ...
Previous Story: U.S.-led Coalition Rolls Out First Major Infrastructure Project Under the New Partnership for Global Infrastructure and Investment
Next Story: Why Détente Between China and Australia Could Be a Problem for Some Developing Countries