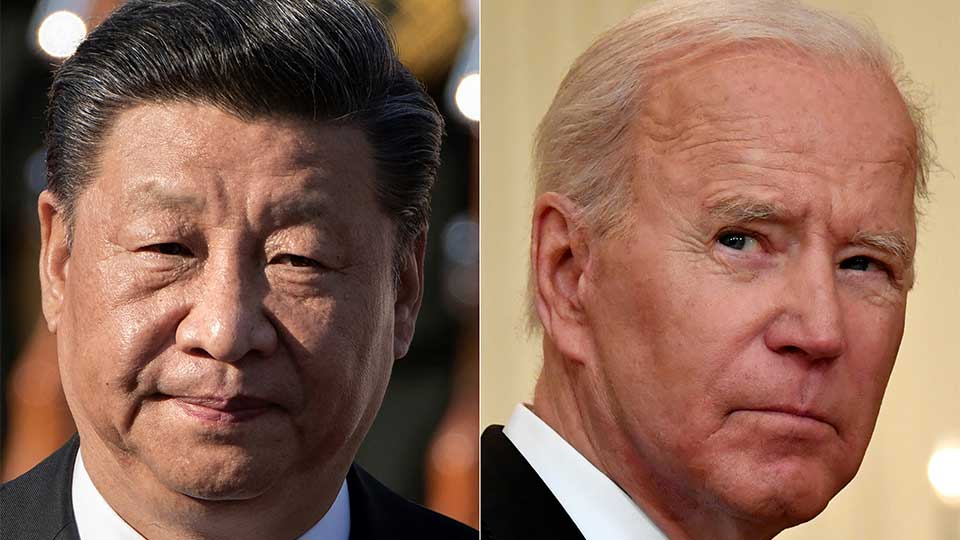 Indonesian President Joko Widodo confirmed that both Chinese President Xi Jinping and U.S. President Joe Biden will attend next week’s G20 summit in Bali but said it’s still not certain if Russian leader Vladimir Putin will be there. President Xi will spend much of next week traveling in Southeast Asia, first heading to Thailand for the APEC leaders summit and then on to Indonesia for the G20. (BLOOMBERG)

China’s top envoy for climate change, Xie Zhenhua, backed calls for more aid to developing countries on the opening day of the COP27 summit in Egypt. Although Beijing is the world’s largest carbon emitter, it nonetheless appears to be aligning with developing countries that are calling on wealthy states to pay billions of dollars for damage caused by climate change. (BLOOMBERG)

WEEK IN REVIEW: The G77 Bloc of Countries Together With China To Propose a New “Loss and Damage” Fund at the COP27 Summit 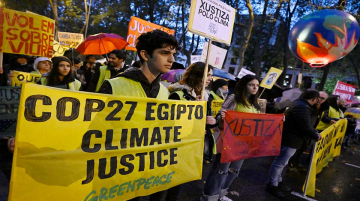 The G77 bloc of countries together with China is reportedly going to propose a new “loss and damage” fund at the COP27 summit to provide finance to poor countries impacted by climate disasters. The fund ...

COP27 Side Deals Have Global Implications 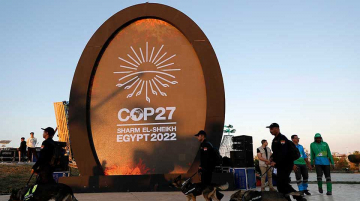 This year’s COP27 climate gathering in Egypt inspired both celebration and disappointment. While the establishment of a Loss and Damage fund was a major victory, patchy follow-through on earlier commitments from rich countries ... 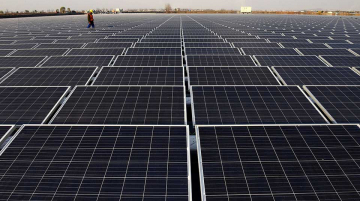 China has released a new concept note  on climate cooperation in the runup to the United Nations Conference on Climate Change (known as COP27) taking place in Egypt in ...
Previous Story: The China-Shaped Hole in Natural Gas Financing
Next Story: Why This European Man Is so Happy to Be in Vietnam