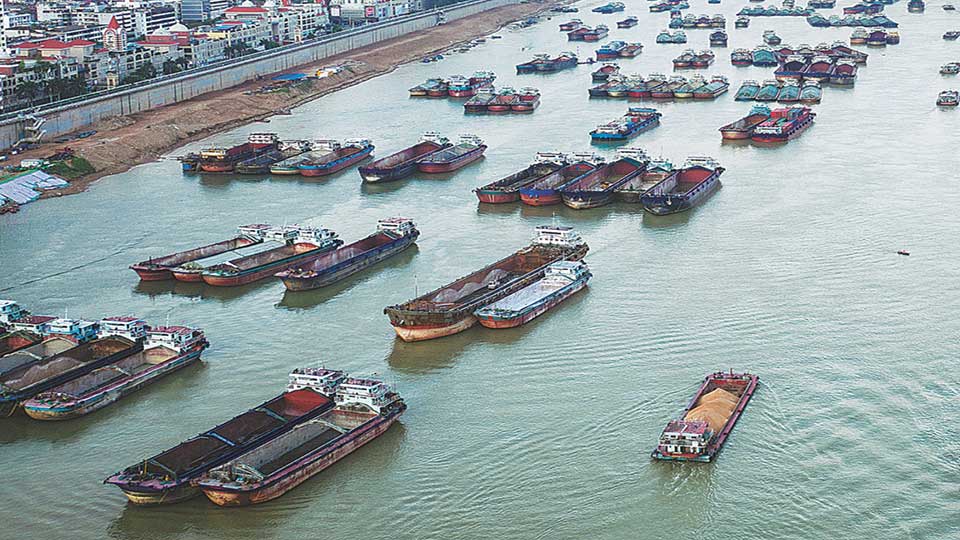 Barges on Guangxi Province's Xijiang River, which will soon be connected to the Beibu Gulf via a new canal. Image via China Daily

Even as China’s territorial wrangles with some of its South China Sea neighbors show no sign of letting up, Chinese infrastructure is taking its trade relations with Southeast Asia to new levels. 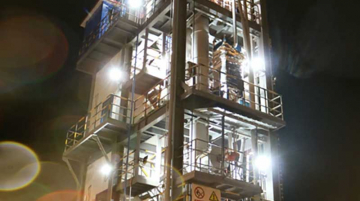 An article in today’s Global Times newspaper, one of China’s more bombastic nationalist tabloids, provides a glimpse into how determined Chinese officials are to “decouple” their trade with Australia, especially ... 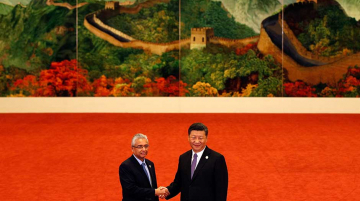 China is targeting small states like Mauritius, Iceland, and New Zealand to strike free trade agreement and other trade pacts rather than larger, more politically cumbersome regional deals with more powerful entities like ... 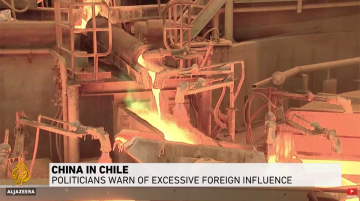 Chile, in recent years, has been very successful in attracting large amounts of Chinese investment in the country’s copper and lithium mining sectors, agriculture, and more. So, successful in fact that it’s sparked ...
Previous Story: How India Juggles the Superpowers
Next Story: WEEK IN REVIEW: Chinese Foreign Minister Wang Yi Warned That Asian Countries Are at Risk of Becoming “Chess Pieces”