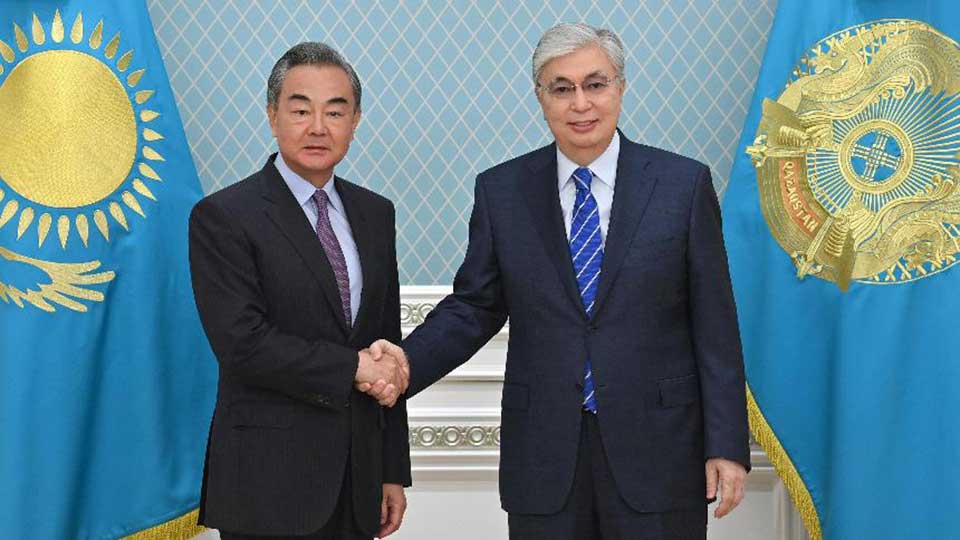 Concerns that the ongoing war in eastern Ukraine will spread to Central Asia was a key topic of conversation on Tuesday during talks between Kazakh President Kassym-Jomart Tokayev and visiting Chinese Foreign Minister Wang Yi.

Wang also issued a veiled warning to the United States about its ongoing efforts to build a coalition to oppose Russia’s invasion: “China has never sought geopolitical interests in Central Asia, and we will never allow external forces to disrupt the region,” Wang said. 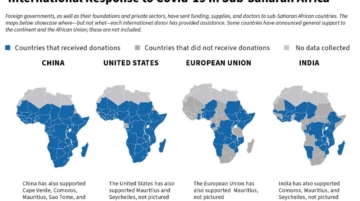 “African governments are fed up with the state of the world,” declared Judd Devermont, director of the Africa program at the Washington, D.C.-based think tank CSIS, in his latest note on how COVID-19 ... 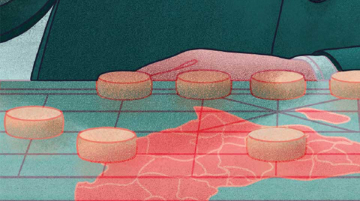 Understanding where Africa fits within China’s broader strategic geopolitical vision is something of a mystery to many outside observers. Most international reporting and research on the issue relies on English or French language ... 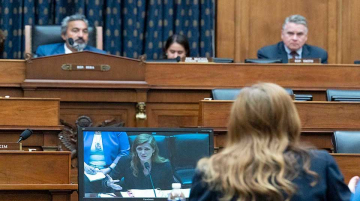