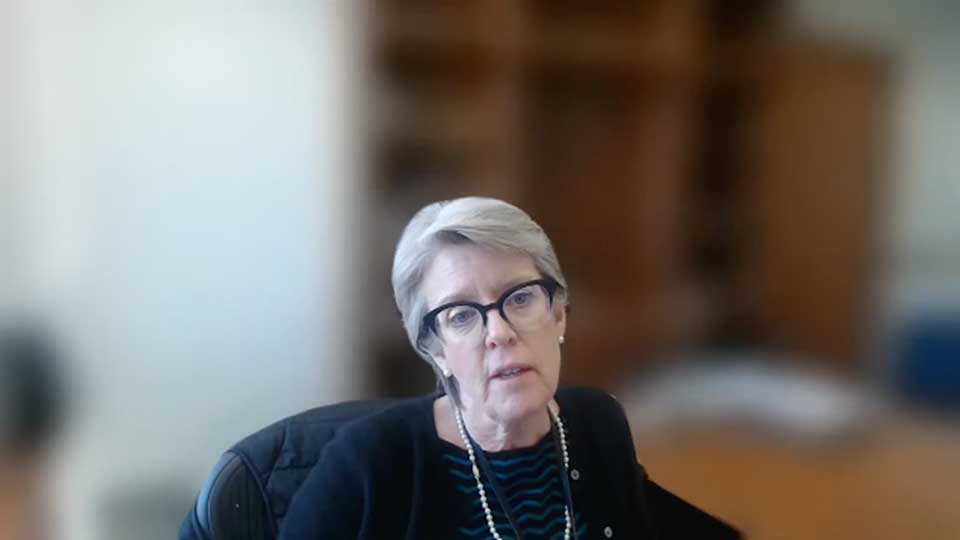 While there have been countless seminars on China-Africa relations in Washington featuring scholars, think tank analysts, and journalists, it’s quite rare that these discussions feature high-ranking State Department officials. The higher up in the ranks, the more they prefer to keep discussions out of the public eye.

So, it was notable when one of Washington’s top diplomats for Africa, Deputy Assistant Secretary of State Amy Holman, participated in a recent Foreign Policy Research Institute webinar to discuss the U.S. perspective on China’s presence in Africa.

One of America’s Most Prominent Economists Has a Sober Warning for U.S. Policymakers: Don’t Disengage From Africa 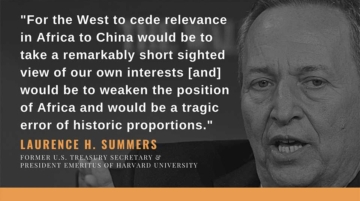 One of America’s most prominent economists, Laurence H. Summers, issued a warning to U.S. policymakers to remain engaged in Africa or else risk ceding influence to China in what he says would be ... 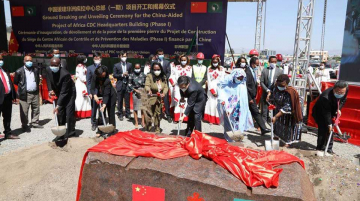 Senior African Union officials together with Chinese diplomats led a groundbreaking ceremony on Monday at the site of the new Africa Centers for Disease Control and Prevention headquarters in the Ethiopian ...

U.S. Generals Continue to Insist China Plans to Build New Military Bases in Africa Even Though There’s No Evidence 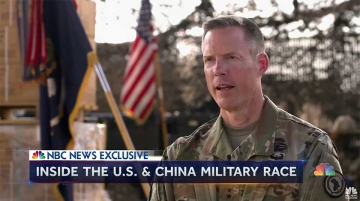 The United States military is turning up the volume on its longstanding allegation that China is actively considering building new military bases around the world, including in four African countries.
Previous Story: Briefing Gives Rare Public Glimpse into China’s Positioning on Ethiopian War
Next Story: China’s Ambassador to Liberia Moves to Stamp Out Any Comparisons Between the Situations in Ukraine and Taiwan