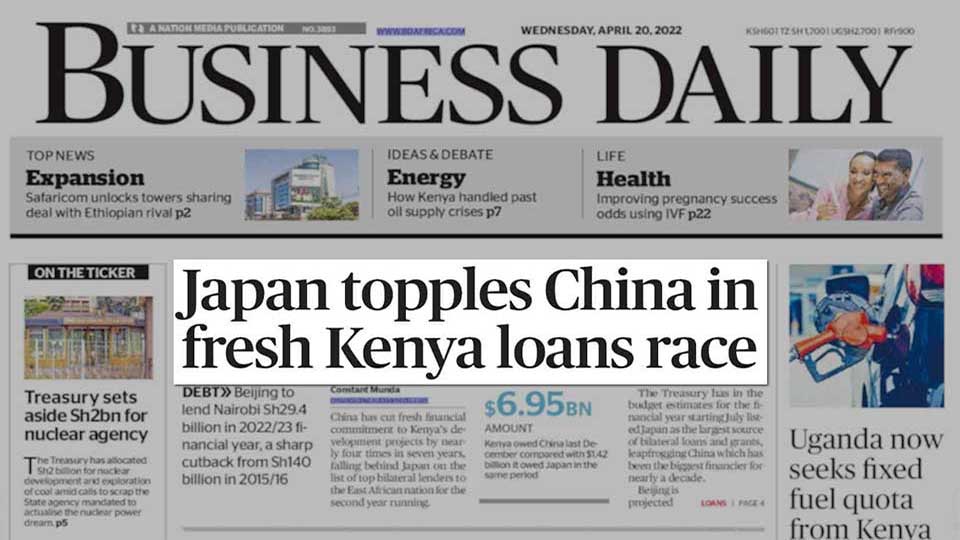 However, China remains Kenya’s largest bilateral creditor, due to large historic loans that were used to build projects like the Standard Gauge Railway. The World Bank is currently Kenya’s largest external lender, surpassing China this year. Kenyan debt to China now stands at an estimated $6.95 billion, with loans from Japan only coming in at $1.42 billion. 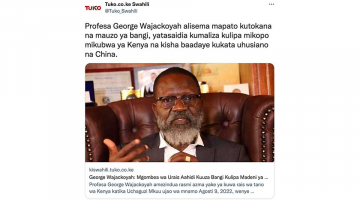 It’s not unusual for China to emerge as a contentious hot-button electoral issue during presidential campaigns in Africa but rarely as flamboyantly as in Kenya’s increasingly colorful race. Two of the candidates, one ... 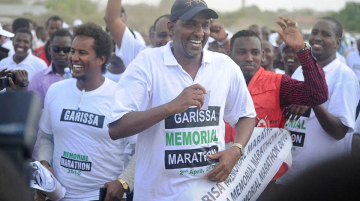 Chinese loans are looming large as Kenya gears up for its presidential election. Aden Duale, an MP for the opposition leader William Ruto’s Kwanza Coalition, singled out loans as a cause ... 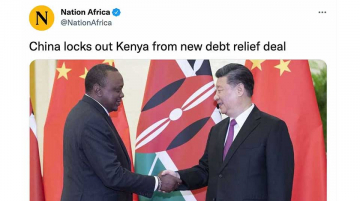 While the Chinese government hasn’t yet released a full list of the zero-interest loans to poor countries, it will write off, that hasn’t stopped some African governments from celebrating.
Previous Story: Excitement Rising in Nairobi for Expressway Launch
Next Story: DRC Military Officials Are Learning Chinese