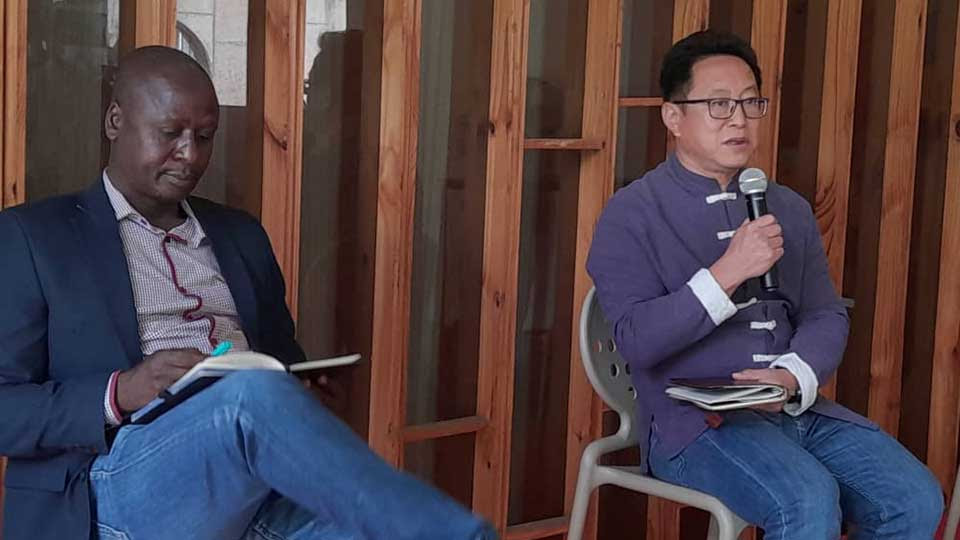 As the battle between Chinese companies and civil society groups in Zimbabwe drags on, spokespeople for the Chinese side are drawing on some evergreen classics of Africa-China discourse: language barriers and unfair press coverage.

Speaking at a panel discussion on the toxic relations between Chinese investors and a consortium of social rights groups, that has also drawn in the embassy and the Zimbabwean government, Steve Ke Zhao the chair of African Empire Group, said local media was unnecessarily stereotyping Chinese investors while failing to separate “the bad apples” from the lot.

Translation: Wu Jiangtao’s Lesson For Other Chinese Entrepreneurs in Africa 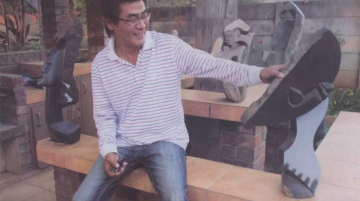 Editor’s Note: the following is a summary translation of an article posted on the African Research Group’s (微信公众号 非洲研究小组) WeChat channel. Minor edits and slight adjustments to the translation have been done to ... 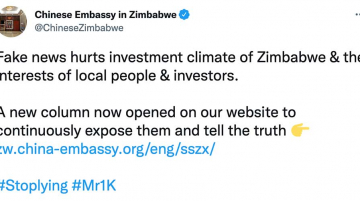 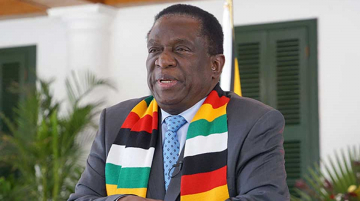 The Zimbabwean president, Emmerson Mnangagwa, and Chinese companies active in the country are both issuing dark warnings that Western governments are paying NGOs to undermine them. This comes ...
Previous Story: How a Small Group of Negotiators in Benin Got China to Play Ball
Next Story: Against Debt Trap Allegations as Financial Crisis Worsens