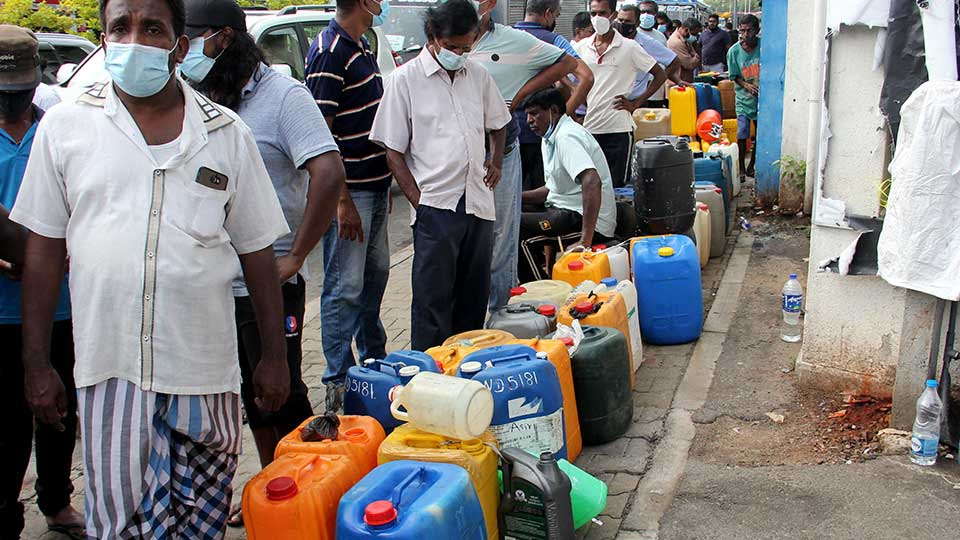 People wait in a queue to buy diesel at a Ceylon Petroleum Corporation fuel station in Colombo on April 9, 2022. The shortages of essentials have been caused by a wide-ranging import ban as Sri Lanka seeks to conserve its meager foreign currency reserves to pay its debts. AFP

As Sri Lankan society buckles under an economic crisis fueled in part by an enormous debt burden, China is pushing back against allegations that it stranded the desperate country in a ‘debt trap.’

Mass protests took place across Sri Lanka throughout last week. Protestors and opposition parties are calling for the resignation of President Gotabaya Rajapaksa. The country is running out of medicine and petrol. It also now faces widespread starvation as foreign currency reserves are running out, making it impossible to import food. 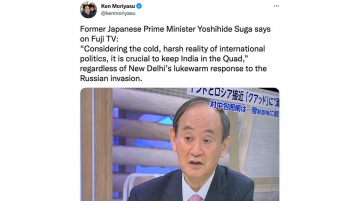 Keeping India in the Quad is crucial, even though New Delhi has so far refrained from condemning Russia’s invasion of Ukraine, according to former Japanese Prime Minister Yoshihide Suga. The ...

Ed Cropley: China is Caught in a Zambia Debt Trap 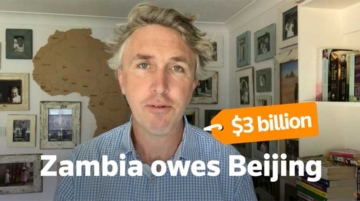 Contrary to widespread perception, Zambia is not ensnared in any kind of Chinese debt trap, argues Reuters Breakingviews columnist Ed Cropley in a recent op-ed video published on the news agency’s YouTube channel.  ... 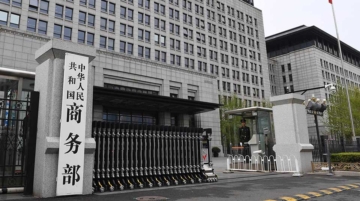