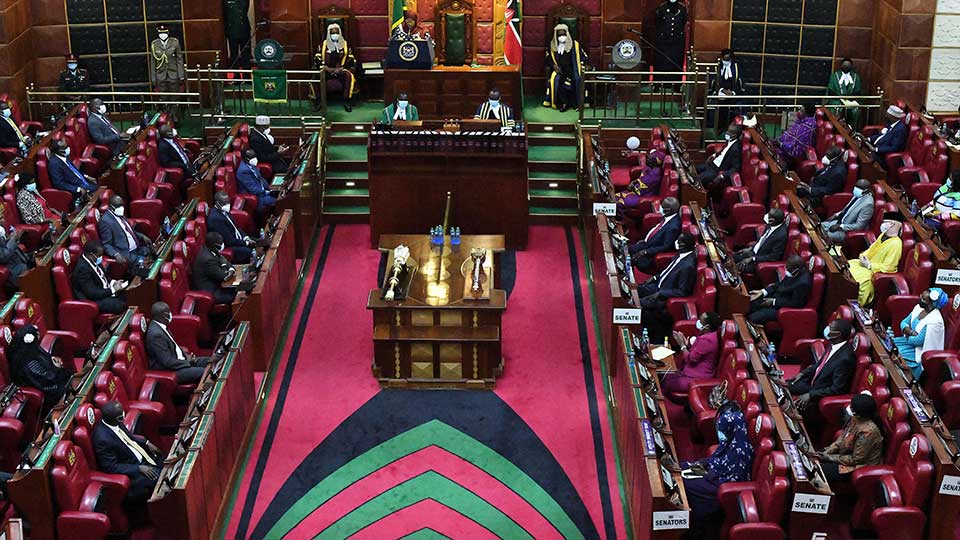 The months-long dispute over the transparency of Chinese infrastructure contracts in Kenya intensified on Monday when the parliament launched an official inquiry to identify “directors and/or representatives” involved in those deals.

Parliamentary opponents of President Uhuru Kenyatta, led by National Assembly Speaker Justin Muturi, want to identify specific individuals who earned millions of dollars through their “minority ownership in local special-purpose operating firms created by the China-based firms for their projects,” according to a report in Business Daily. 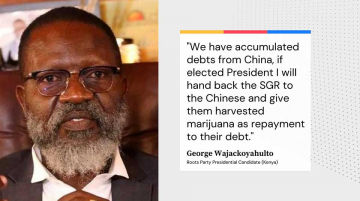 George Wajackoyahulto, an outlier in Kenya’s upcoming presidential race, is doubling down on his suggestion to pay off his country’s towering infrastructure debt to China with marijuana.  He urged ... 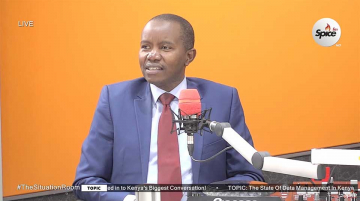 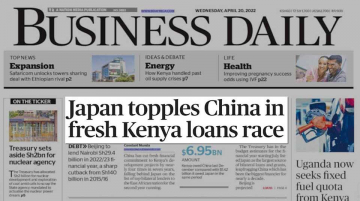 A sharp cut in Chinese lending to Kenya means that Japan now outpaces it in new lending to the East African country, according to new numbers released by the Kenyan ...
Previous Story: Economist: It Doesn’t Matter If Nigeria Looks to China or Europe For Infrastructure Loans, It Still Won’t Solve the Underlying Problem
Next Story: Meet Nigeria’s First Female Train Conductor (Who Also Happens to be Fluent in Mandarin)