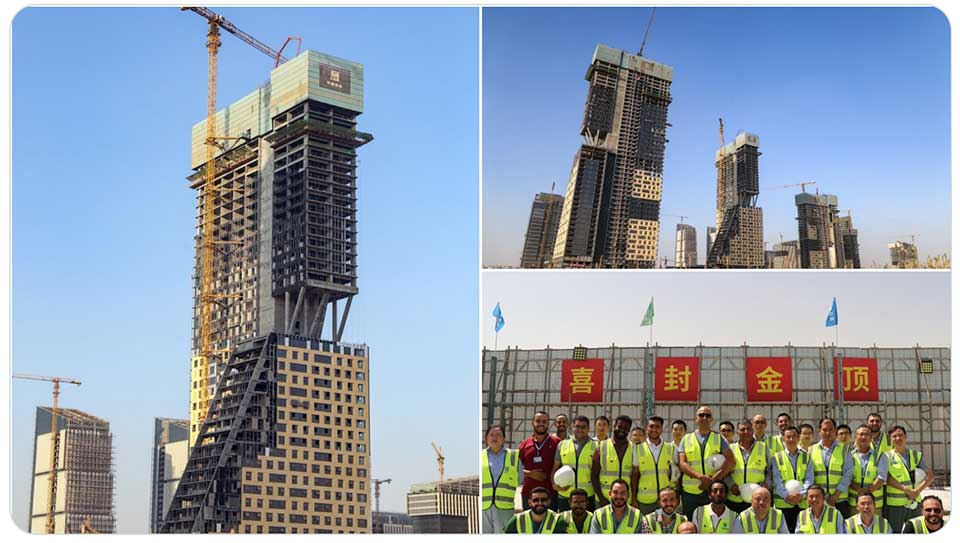 Chinese media appears to be increasingly concerned about the emergence of new competitors to the Belt and Road Initiative (BRI), particularly the U.S.-led Build Back Better World (B3W) initiative, which is now gaining momentum.

U.S. officials say around 50 projects have been identified for the first wave of investments that will be announced sometime early next year. 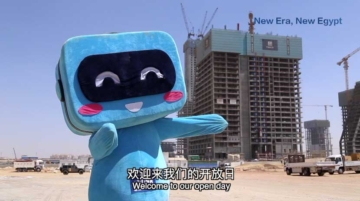 China State Construction Engineering Corporation (CSCEC) held a virtual “Open Day” (kind of like an open house) for everyone to see how the construction of the new Egyptian administrative capital ... 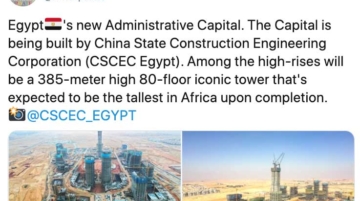 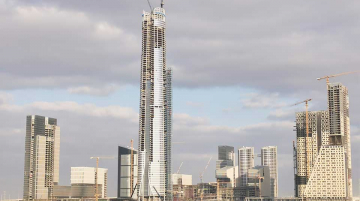 The Chinese construction company that’s building Egypt’s New Administrative Capital in a desert outside of Cairo regularly posts photos of the progress that’s being made. The speed of construction is remarkable ...
Previous Story: This Year’s FOCAC Should Focus on Development Projects That Are Both Economically and Environmentally Sustainable
Next Story: Howard French on the Stark Differences Between U.S. and Chinese Diplomacy in Africa