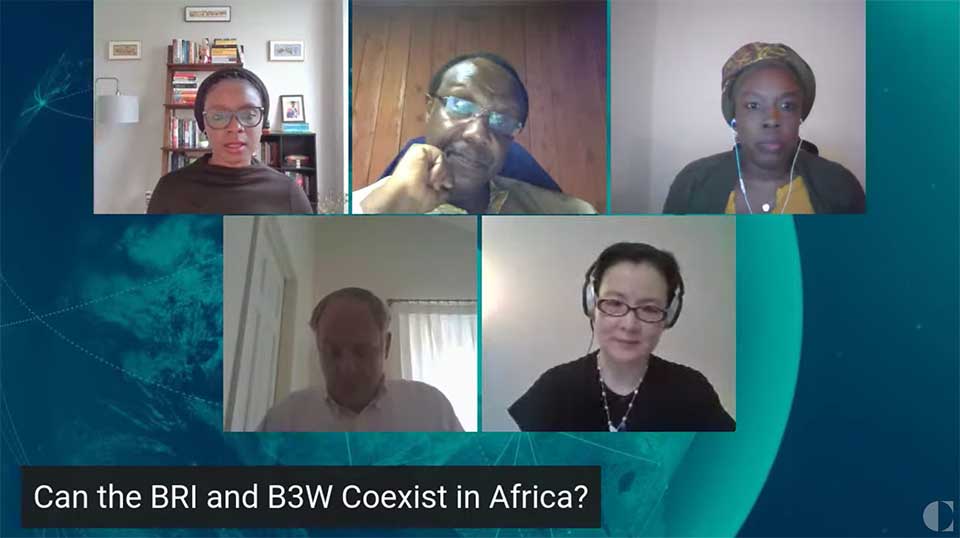 The Group of 7 countries recently announced a rival to China’s Belt and Road Initiative. Their new Build Back Better World (B3W) initiative has prompted widespread discussion of the implications for developing regions that are desperate for new sources of capital to build infrastructure.

The Carnegie Endowment for International Peace in Washington organized an online forum late last week to explore whether Africa stands to benefit from this latest evolution in the U.S.-China standoff. Carnegie’s Africa director Zainab Usman was joined by Conor Savoy from CSIS, Kenyan economists David Ndii and Anzetse Were along with Yuen Yuen Ang from the University of Michigan.

Scholar: G7’s B3W is Just a Bad Copy of China’s Belt and Road 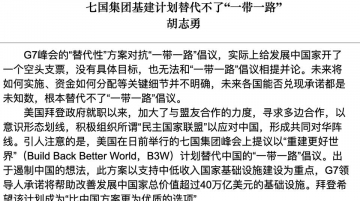 It’s been a month since the G7 unveiled its new “Build Back Better World” (B3W) initiative that aims to rival China’s Belt and Road Initiative by providing an alternative ...

Alex Lo: Why China, Not the G7 is Setting the Global Agenda 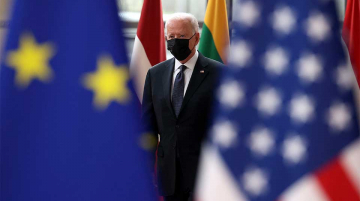 Now that analysts and observers have had a few days to digest last weekend’s announcements from the G7 summit in Cornwall, England, there’s a growing sense that outcomes from the club of rich ... 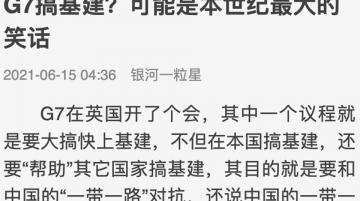 After a flurry of announcements at the end of the three-day G7 summit in Cornwall, observers around the world spent Monday digesting the communiqué, various government fact sheets, and news coverage to try ...
Previous Story: Week in Review: Minerals, Mayhem and Mediation
Next Story: Namibia’s National Vaccine Drive to Resume Today Thanks to New Shipment of Chinese Jabs