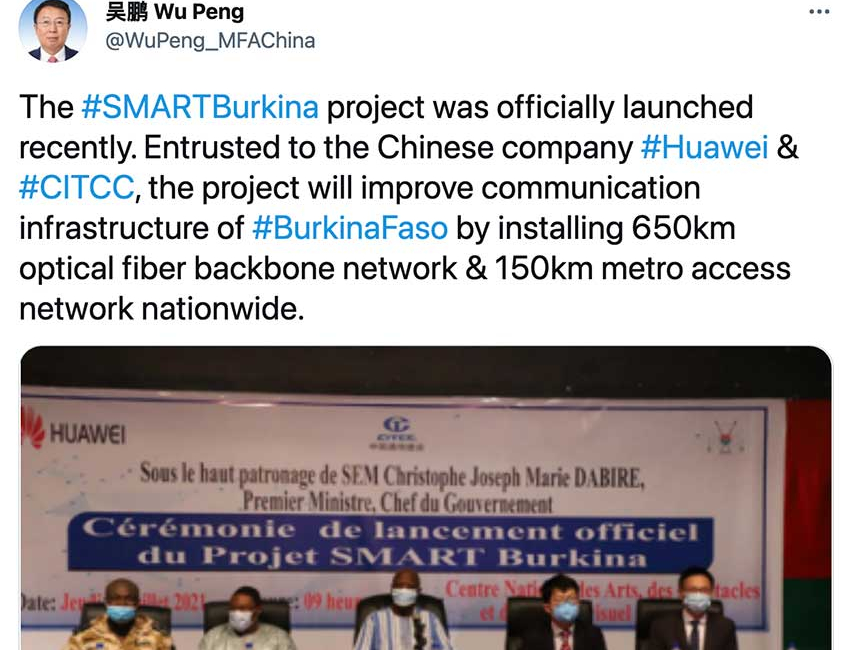 The Burkina Faso government announced an ambitious new plan last week to build a 650-kilometer fiber-optic network that will connect all of the country’s major cities to a new Huawei-powered Smart City platform.

Sensitive to the perception that the new “Smart Burkina” surveillance system will be used to monitor the population, Prime Minister Christophe Joseph Marie Dabiré said the new tools are not intended “to spy on the population, but rather to strengthen the skills of our security and defense forces.” Burkina Faso is fighting an Islamic insurgency that has already killed more than 1,500 people and the government asserts this new system will be used to combat terrorism while at the same fight crime in major cities. 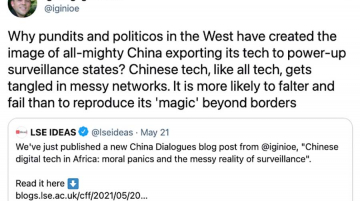 The fear that China is going to export digital authoritarianism and repression to Africa is way overblown and oversimplified in Western media reports and think tank analysis cautions Iginio Gagliardone, a media ... 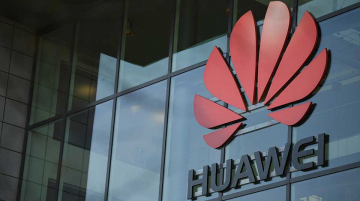 While so much of the attention about Huawei’s role in emerging markets like Africa focuses on the company’s 5G technology, the reality is that the Chinese telco equipment giant is now expanding far beyond hardware, ...