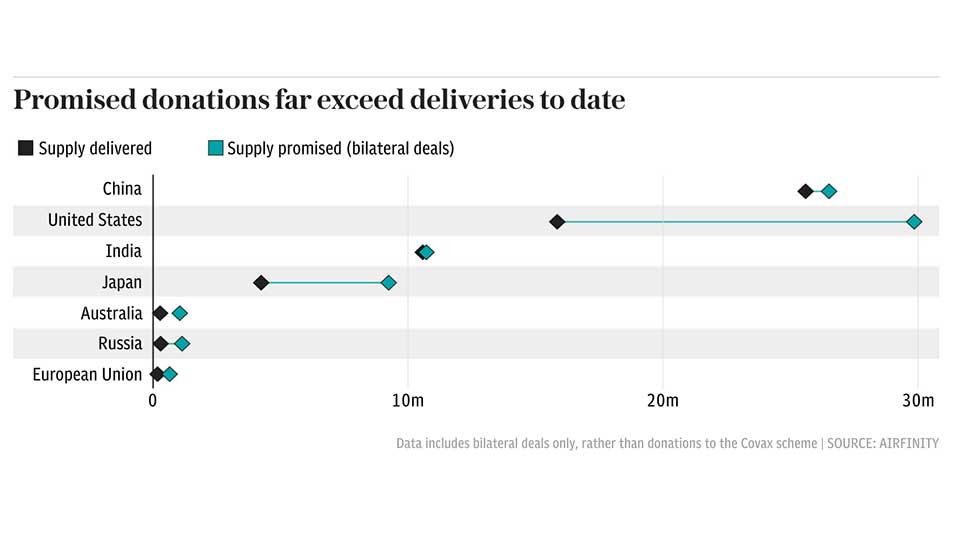 With the Delta variant spreading rapidly across much of the developing world with an acute shortage of vaccines, new attention is being focused on the promises that wealthy countries have made to provide jabs compared to what they’ve actually delivered. The data tracked by the analytics firm Airfinity accounts for bilateral, non-COVAX donations and the results do not look good for wealthy countries, notably the U.S. and Japan:

China, according to the report published in The Telegraph newspaper, performed among the best in terms of fulfilling its bilateral vaccine delivery commitments. However, it’s important to note that even though the U.S. and Japan were laggards in the deliveries, the vast majority of their vaccine commitments are through COVAX rather than Chinese or Indian-style bilateral arrangements.

China, Africa and the Fast-Changing Geopolitics of Vaccines 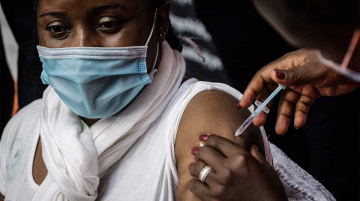 Public health authorities across Africa are scrambling to find new sources of vaccines now that the supply of jabs they had been counting on from the global Covax alliance has all but come to a ... 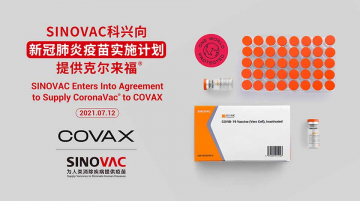 The ailing COVAX global vaccine alliance will get some badly-needed support from China’s two largest vaccine manufacturers. Both Sinovac and Sinopharm signed advance purchase agreements with COVAX on Monday that will include an ... 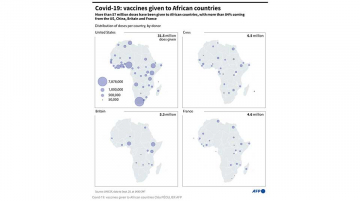 F Get a daily email packed with the latest China-Africa news and analysis. Read exclusive insights on ...
Previous Story: Chinese Vaccine Deliveries Close in the Half-Billion Mark With 6% Going to Africa
Next Story: COVAX Gets a Shot in the Arm From Chinese Vaccine Makers With a Half a Billion Doses Promised Over the Next Year