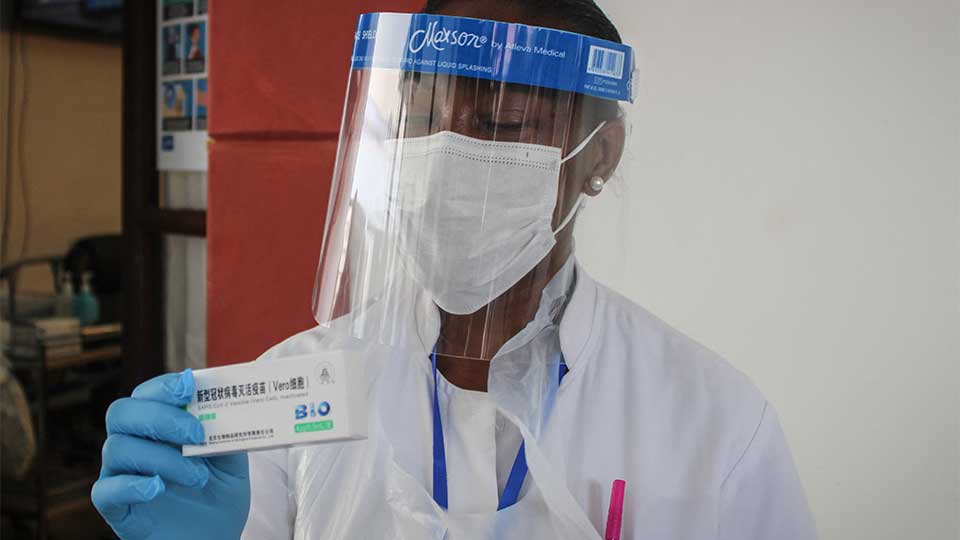 A nurse holds a box of the first dose of the Chinese COVID-19 vaccine produced by Sinopharm at the Seychelles Hospital in Victoria, on January 10, 2021. Rassin VANNIER / AFP

A new wave of COVID-19 infections is sweeping across the tiny Indian Ocean island of The Seychelles. This wasn’t supposed to happen. With nearly 60% of its people vaccinated, The Seychelles has a higher inoculation rate than any other country and was widely presumed to be insulated from the outbreak that’s now ravaging countries on both sides of the Indian Ocean.

But now that infection rates have almost doubled, prompting the government to reinstitute lockdowns, there are newfound concerns that the vaccines people received are not working as expected. What’s most troubling, though, is that a third of the new infections are among those who’ve already been vaccinated — most with the Chinese-made jab from Sinopharm that was given to 57% of the entire population. 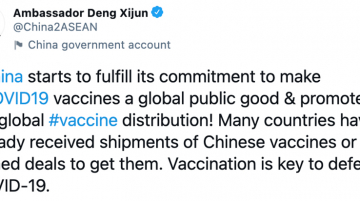 There’s been a flurry of activity on the Chinese vaccine distribution front. Over the weekend, a growing number of countries across the Global South are taking delivery of Chinese-made COVID-19 vaccines even before ... 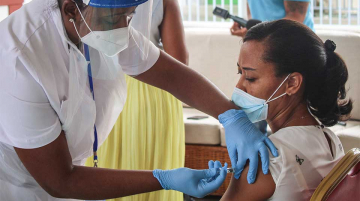 The effectiveness of Chinese-made vaccines is emerging as an enduring narrative in the U.S. media due in part to resurgent infection rates in countries that have relied heavily on Sinopharm and Sinovac jabs. ... 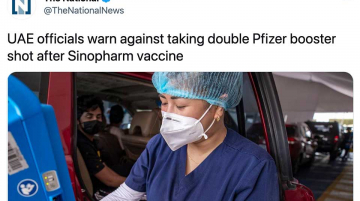 Reports that the Chinese-made Sinopharm COVID-19 vaccine may be faltering against the onslaught of the Delta variant is prompting some in countries like the United Arab Emirates to re-vaccinate using a stronger vaccine-like ...
Previous Story: Chinese State Propaganda’s Vaccine Messaging Has Become Noticeably More Aggressive After Receiving WHO Certification
Next Story: Two Senegalese Tourists Banned From Visiting the Great Wall of China After Venturing Into Restricted Areas