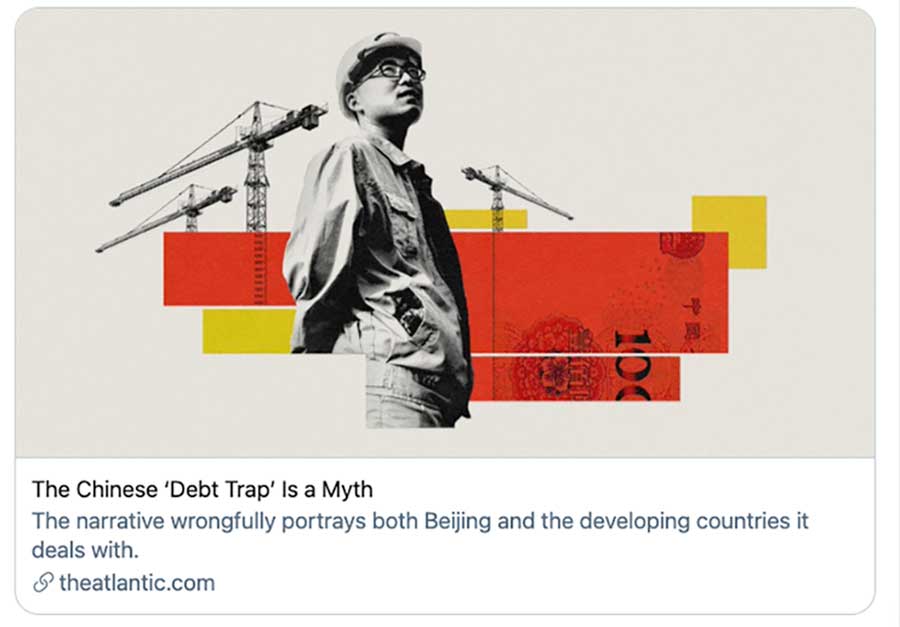 The two researchers didn’t mince words and called the accusation that China is lending unsustainable amounts of money to poor developing countries with an eye on seizing assets and influence when they inevitably default, a “myth.” The pair singled out the infamous Hambantota Port case in Sri Lanka as a case in point: 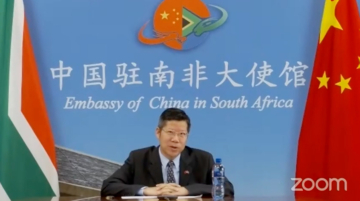 Two senior-level Chinese diplomats in Africa are speaking out against U.S.-led accusations that Beijing engages in predatory lending on the continent, or “debt trap” diplomacy. In separate appearances, Chu Maoming, the consul general ... 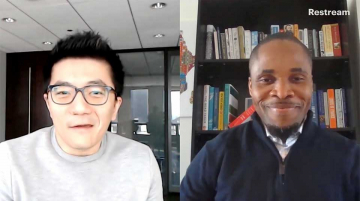 China Grabs on to Deborah Brautigam’s Frustration With the BBC 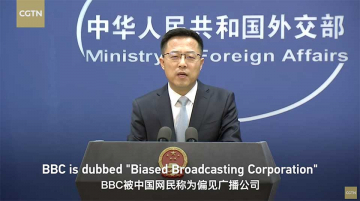 The Chinese government and state media have picked up on the controversy that erupted last week when Professor Deborah Brautigam, director of the China-Africa Research Initiative at Johns Hopkins University,
Previous Story: Why Was Xiaomei Havard Appointed as a Replacement MP in South Africa Given That She Has No Political Experience?
Next Story: Ramaphosa’s Latest Call For the IMF to Issue New Funds Likely to Become Snared in U.S.-China Dispute