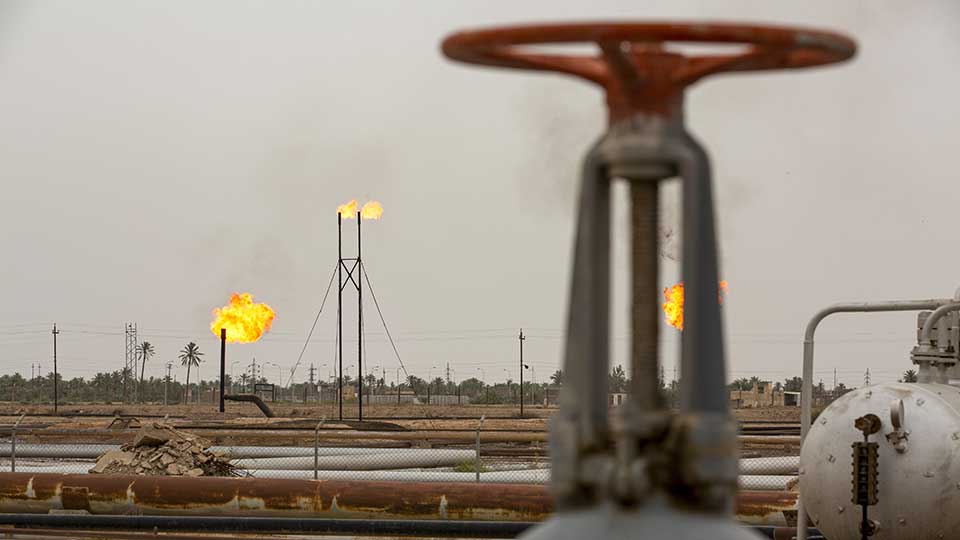 Flames rise from the burning of excess hydrocarbons at the Nahr Bin Omar natural gas field, north of the southern Iraqi port of Basra on April 21, 2020. Hussein FALEH / AFP

The Chinese government is reportedly coming to the rescue of the financially stressed Iraqi government with a $2 billion cash payment for a year’s worth of oil at current market prices. The five-year agreement, as reported by Bloomberg, provides fresh insights into how China is approaching financial ties with its major oil supplying partners in the Mideast and potentially in Africa and the Americas as well.

ZhenHua, the trading arm of Norinco, one of China’s largest state-owned weapons manufacturers, was selected by Iraq’s government-run oil major to buy 4 million barrels, about 130,000 per day, in exchange for the upfront payment. 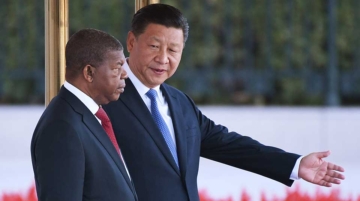 The Angolan government is reportedly close to finalizing a deal with Chinese creditors to restructure the $20.1 billion of debts that Luanda owes Beijing, according to an unnamed senior government ... 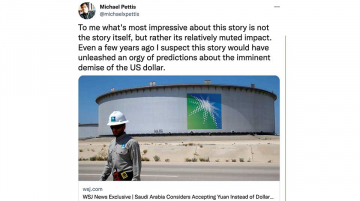 News that Chinese and Saudi Arabian officials are negotiating to use yuan instead of dollars to purchase oil sparked a surprisingly low-key reaction among political observers and market watchers. “While there ... 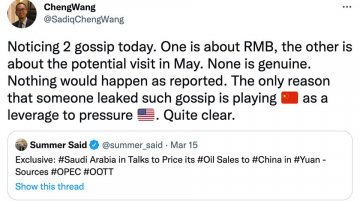