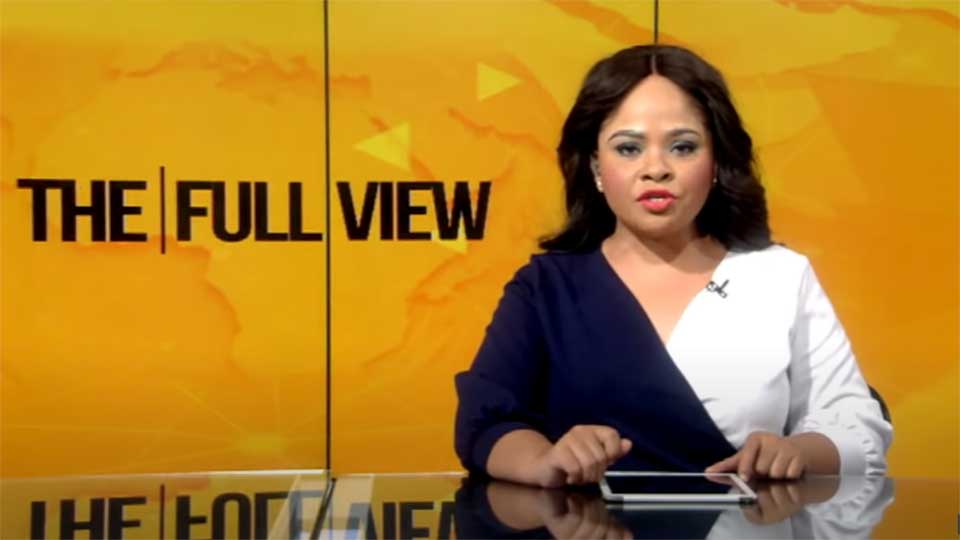 While African foreign ministers and other high-ranking officials appear satisfied, at least publicly, with China’s explanation for the forced evictions and other apparent maltreatment of African migrants in Guangzhou last week, vast portions of African civil society are not persuaded and feel quite bitter over the indignities fellow Africans endure in China.

On Monday, the South African Broadcasting Corporation (SABC) dedicated an entire edition of its evening current affairs program Full View to interviewing a South African woman in Guangzhou who directly challenged China’s assertion that Africans were not singled out for extra COVID-19 testing and that migrants were not kicked out of their residences by landlords.

How the Chinese Protests Are Being Discussed in South Africa 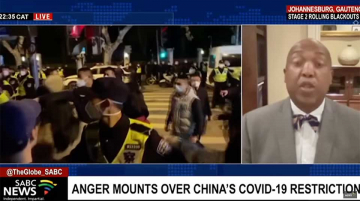 Coverage of the ongoing protests in China has been relatively muted in major African media markets like Kenya and Nigeria. Most outlets only covered the protests sporadically and mostly relied on Western news ... 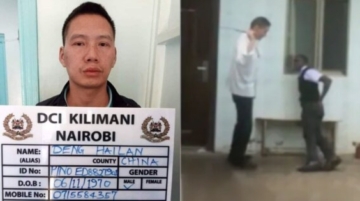 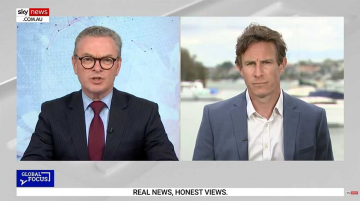 An interesting exchange took place on a recent episode of the Global Focus program on Sky News Australia where host Chris Pyne wanted to know from fellow Australian author and Africa scholar Jamie ...
Previous Story: China Moves Quickly to Reassure Anxious African Governments that the Crisis in Guangzhou has been Resolved
Next Story: Chinese Officials Respond to Allegations of African Discrimination by Showing Videos of Normal, Daily Life in China