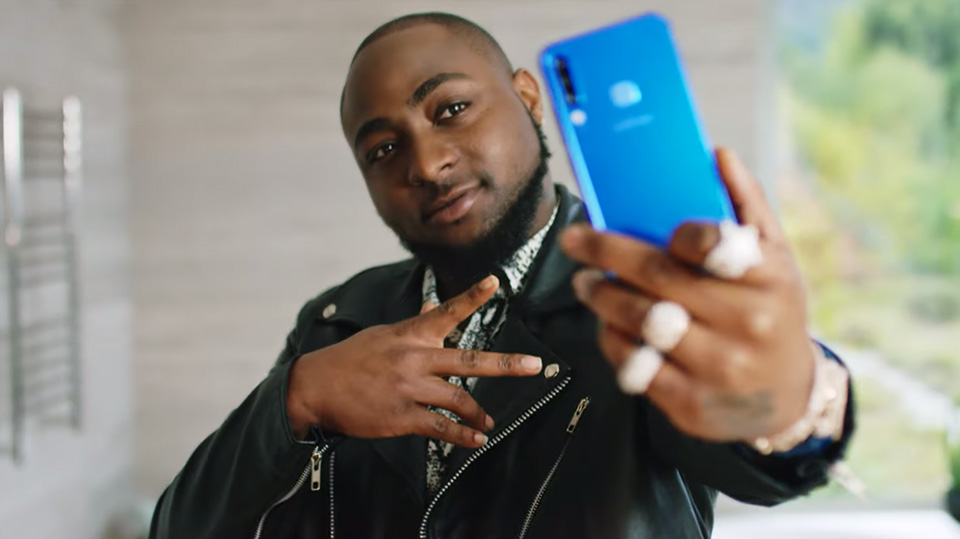 Transsion: The One Company That Rules Them All 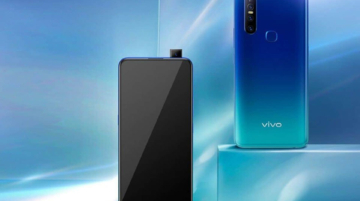 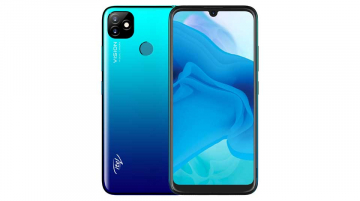 The Chinese-owned African mobile phone giant Transsion is targeting South Africa’s youth market with the launch of the Vision1 Pro smartphone from its Itel brand — a 6.5-inch waterproof device that costs around ... 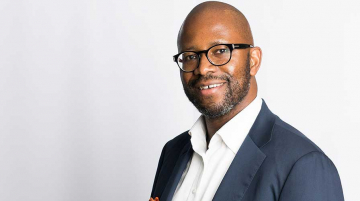 MTN chief executive Ralph Mupita told his company’s shareholders on Friday that if given the chance, he’d like to resubmit a bid for an Ethiopian telecom license. MTN and its ...
Previous Story: Kenya’s Embattled SGR Suffers Major Setback as Burundi, DRC Opt for Tanzania Route to Port of Dar es Salaam
Next Story: As African Leaders Say Don’t Worry, IMF Issues New Warning on Rising Debt Levels Across the Continent