By Huang Hongxiang, Special to The China Global South Project
Rhino horn, ivory, shark fin, lion bone, abalone, pangolin, turtle, timber… You could make a really long list about the Chinese-related environmental problems in Africa. Why? Here’s a primer on how to best understand the Chinese side of this increasingly important environmental problem:
First of all, we should look at the profit-risk balance of each specific product in question. Fundamentally, the root of the problem is that the profit far outweighs the risk for almost all of the products derived from African wildlife.
From my investigative experience, in order for an African natural product to become a Chinese-related environmental challenge, the bottom line is that there has to be enough demand from the Chinese side. Since China’s market is so large, these controversial products can be used in any number of different ways ranging from food to medical to various commercial uses. Here’s how it goes for Chinese consumers to determine the value of any of these wildlife-derived products: 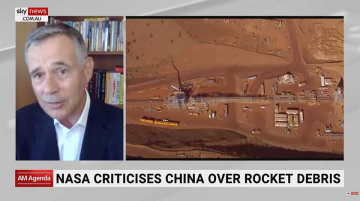 There’s been widespread speculation over the past year that China wants to develop new iron ore supply chains in Africa so it can stop buying from Australia in response to steadily worsening ties between the ... 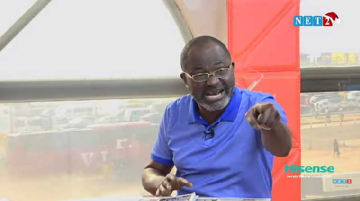 Outspoken Ghanaian Member of Parliament, Kennedy Agyapong, issued a stunning warning this weekend when he appeared on national television to accuse members of his own ruling New Patriotic Party (NPP) of supporting illegal mining operators ... 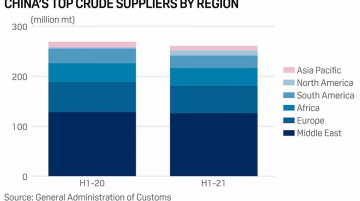 Middle Eastern oil producers now account for 48.3% of China’s oil buys in the first half of the year, according to the latest Chinese customs data. Saudi Arabia is the top provider, with 16.8% of ...
Previous Story: China's New Competitor: Africa
Next Story: How to Stop Ivory Trade with the Chinese Connection?