40 countries around the world currently do not have U.S. ambassadors. The corner offices have been empty for months, even years at U.S. embassies in major regional powers like India and Saudia Arabia. Even Italy, a G7 country, doesn’t have a U.S. ambassador in place.

The hold-up in getting ambassadors confirmed by the Senate is the consequence of Washington’s dysfunctional politics that’s adversely impacting the U.S. and its effort to compete with China for influence around the world, particularly in developing countries. 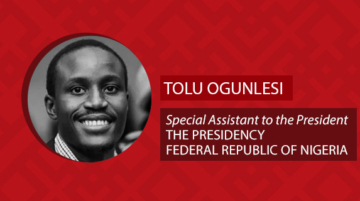 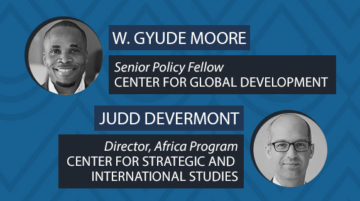 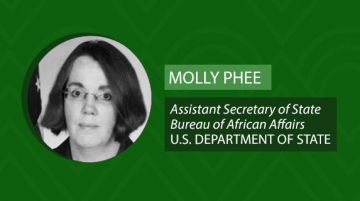 This Summer the United States updated its foreign policy for Africa when it shifted the focus from competing with China to improving ...
Previous Story: Why It Isn’t China’s Fault Its Trade With Africa Is So Distorted
Next Story: Worrisome Demographic Trends in China and Africa