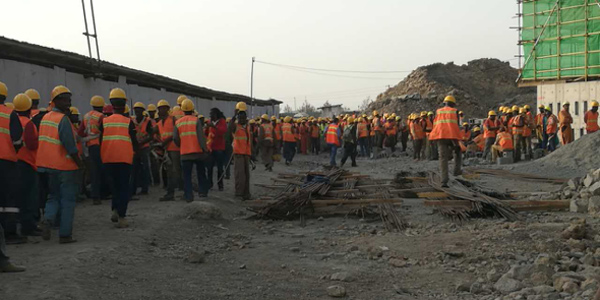 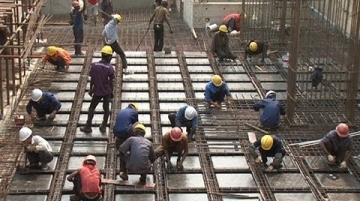 Translated by Erik Myxter On May 15th The 21st Century Business Herald out of Guangzhou published a thrilling article about Chinese illegal gold mining activity in Ghana.   The following is a translation of that ...

How A Zambia Town Was Transformed by Chinese Timber Business 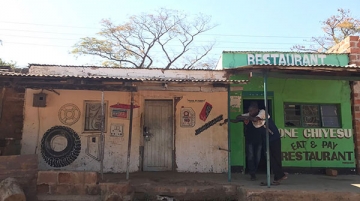 The following article was written by Hezhu Zhang, a fellow at China House Kenya As Chinese timber business in Africa has long been reprobated because of its damage to the environment ...
Previous Story: African Female Workers in Chinese Companies in Kenya: Myths and Challenges
Next Story: Can Chinese Technology be a Game-changer in African Wildlife Conservation?