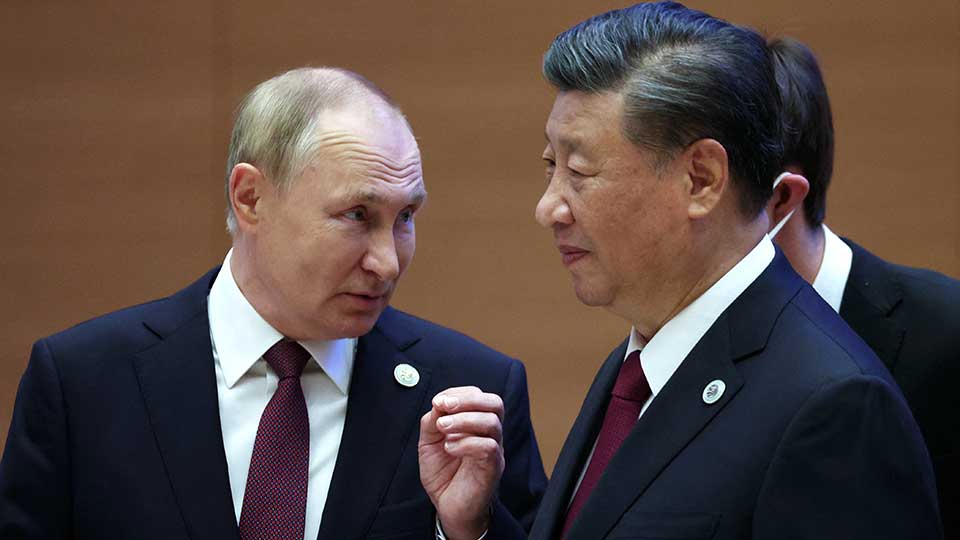 It seems a long time since the joint declaration on 4 February 2022 between President Xi Jinping and President Vladimir Putin declared their ‘friendship without limits’ as crucial to ushering in a ‘new era’ in international relations. That new era is indeed taking shape but not in ways, as so often is the case, that any of the participants on any side of the rickety fence that currently divides the world seems to have expected.

The recent reiteration of that commitment to friendship at the Shanghai Cooperation Organisation conference in Uzbekistan, not as widely reported as the subdued tone taken by Putin in public statements, bears examining.  On 15 September 2022, Xi said:

“In the face of the colossal changes of our time on a global scale, unprecedented in recent history, we are ready to team up with our Russian colleagues to set an example of a responsible world power, and to play a leading role in putting a rapidly changing world on the track of sustainable and positive development.“

What comes across in this statement is the continued belief in the fundamental shifts in global politics taking place and, befitting Leninist precepts that continue to hold influence in political circles in both countries, the necessity of sometimes ‘pushing history’ to achieve the inevitable (and desired) outcome.

At the same time, frustration with one’s friends and allies in achieving foreign policy aims is not an uncommon experience. Putin’s candid admission that the ‘special military operation’ had encountered obstacles and thanking China for its understanding of Russia’s position represents a kind of ‘mea culpa’ that Russians of a certain generation would remember.  At the height of its power in the Soviet era, a senior official commented on the testy relationship with its allies, ‘In the interests of our common task, we must sometimes overlook their stupidity.’

Xi’s desire to re-center the moral purpose of this inevitable global power shift away from Russian invasion of Ukraine – a divisive topic for countries in the Global South, underscored by the large number of voting abstentions at the UN over the conflict –  and back to issues like sustainable development that hold more appeal is critical to maintaining its leadership claims in the Global South. Holding fast to the ‘friendship without limits’ over time is likely to corrode China’s standing and ability to sway the Global South on important issues. As always, however, the countries of the Global South will have to chart a careful course between the great powers, weighing the costs and benefits of their respective positions, obligations and normative aspirations for any new era in the making.

Chris Alden is a professor of international relations at the London School of Economics and Political Science and Director of LSE IDEAS. 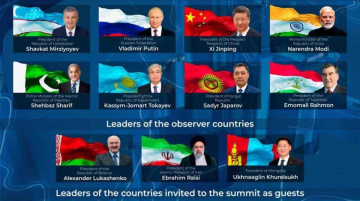 The last time Xi Jinping traveled abroad was a trip to Myanmar on January 17, 2020. This week, the Chinese president is widely expected to end his nearly three-year absence from international ... 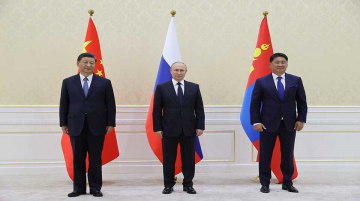 Chinese President Xi Jinping arrived in Samarkand, Uzbekistan, in a blaze of media attention, especially around his possible meeting with Russian President Vladimir Putin. The meeting could have implications for the Ukraine ... 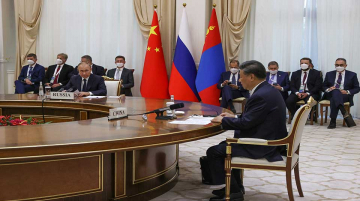 By Lukas Fiala With all eyes on Xi Jinping’s first foreign trip since the start of the COVID-19 pandemic, a flurry of commentators have been dissecting the significance of Xi’s meeting with Vladimir Putin on ...
Previous Story: China’s No New Coal Power Overseas Pledge, One Year On
Next Story: Indian Rumor Sparks Weekend of Baseless Speculation About Coup in China