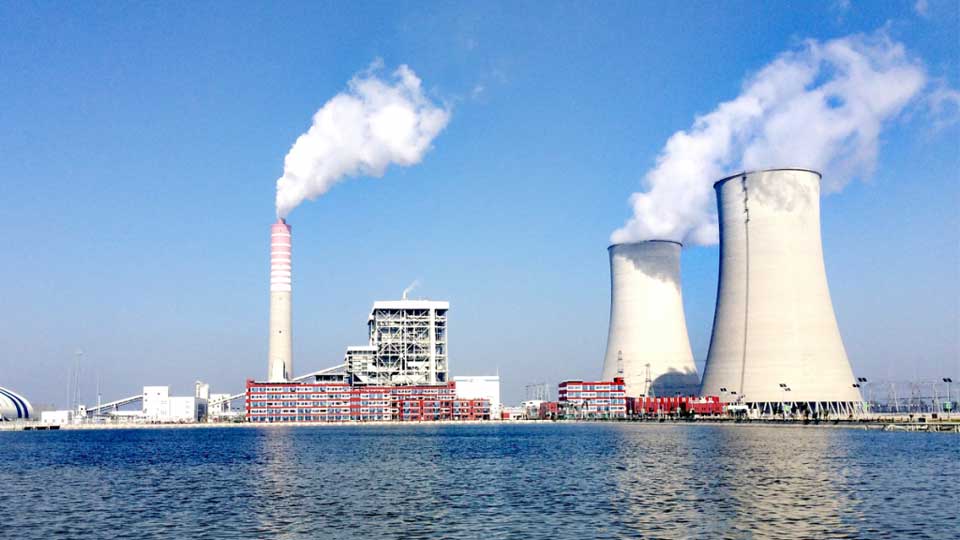 Formerly the world’s largest public financier of coal, China has committed not to build new coal plants overseas. China has financed between 41 GW and 52 GW of currently operating coal plants globally, concentrated in South and Southeast Asia, and while these plants generate much-needed electricity for supporting economic growth and development outcomes, the negative effects on air quality – especially from older plants – and the extremely high greenhouse gas emissions they emit risk undermining the environmental and human health of local and global communities.

The challenge facing governments now is how to successfully phase out their remaining fleets of still-operating coal plants by 2040 in line with the Paris Agreement’s targets. For almost all plants built after 2010, and many more before that, this requires “early retirement” – the closure of plants before their planned operating lifetimes conclude. Yet, for many coal-burning Global South countries with high economic and population growth, limited capacity for public investment, and highly regulated power markets, this creates a difficult dilemma. How can countries tackle the daunting technical challenge of decarbonizing their energy systems while simultaneously planning the removal of significant existing coal power capacity, meeting sharply rising demand for electricity and scaling up financing for renewable energy?

Earlier this year, the Green Finance and Development Center at FISF Fudan University, the Center for Sustainable Finance at SOAS, University of London, and the Boston University Global Development Policy Center convened a workshop to explore prospects for early coal plant retirement and realistic retirement pathways that wouldn’t sacrifice future energy or economic needs. Drawing on examples from around the world, the workshop focused on the role of China, which has gradually shifted its overseas energy investment strategies to favor more renewables but retains a large coal plant portfolio.

In particular, the workshop examined the case of Pakistan as an example of how local policy and financing conditions can present major challenges to the practical implementation of coal retirement. Pakistan is participating in the development stage of ADB’s ETM, however, the country’s Chinese-financed coal fleet is very young – under five years of age on average – meaning most coal-fired power plants have not paid off their debts. Pakistan’s coal tariff structures mean that for the owners, the plants are extraordinarily profitable and guarantee a return on equity to investors of between 27-35% regardless of plant usage. Pakistan’s existing coal plants were also largely financed with the backing of sovereign guarantees to ensure project sponsors receive payment on time – and these guarantees must nominally be paid under any early retirement mechanism. Renegotiation of power purchase agreements may help alleviate some of these constraints, but this can be very difficult to achieve, as the contracts were agreed upon as joint government-to-government projects under the China-Pakistan Economic Corridor.

The workshop also raised the prospect of applying existing coal plant transition models to overseas coal plants funded, sponsored, or operated by Chinese entities. Successful examples of early retirement do exist, particularly in Global North countries, where coal-fired power plants tend to be older and markets more liberalized. The Sines coal plant in Portugal is one such example, where solar power and green hydrogen facilities are being developed as replacements.

While China has committed to not building new coal plants overseas, it has yet to take a stance on how it will contribute to the retirement of the plants it has already financed. Many of the governments that have received Chinese investment have committed to ambitious carbon neutrality targets, putting young and debt-laden coal plants at severe risk of becoming stranded assets. As these countries move ahead with their climate ambitions, China’s financial institutions could be at risk of holding underutilized assets with attendant default risks. Conversely, countries attempting to close China-financed plants may find themselves facing severe penalties for breaking contracts or facing protracted renegotiations. Either way, China will have to decide soon whether and how it will support investment for accelerating coal phase-out in the Global South.

Alex Clark is a Global China Pre-doctoral Research Fellow at the Boston University Global Development Policy Center and a PhD researcher at the Smith School of Enterprise and the Environment at the University of Oxford.

Christoph Nedopil is an Associate Professor of Practice in Economics at FISF Fudan University and the Founding Director of the Green Finance & Development Center.

Cecilia Springer is the Assistant Director of the Global China Initiative at the Boston University Global Development Policy Center. 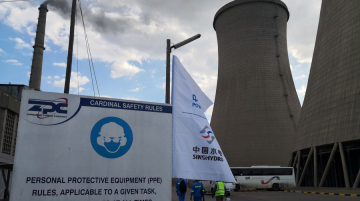 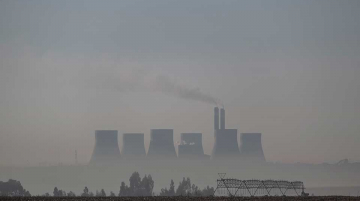 By Oyintarelado (Tarela) Moses In September 2021, Chinese leader Xi Jinping announced that China would not build new coal plants overseas. At the same time, many countries in Africa and Asia continue to seek ... 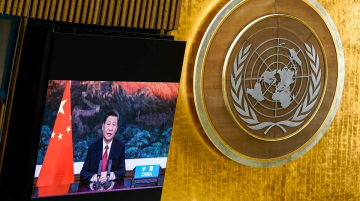