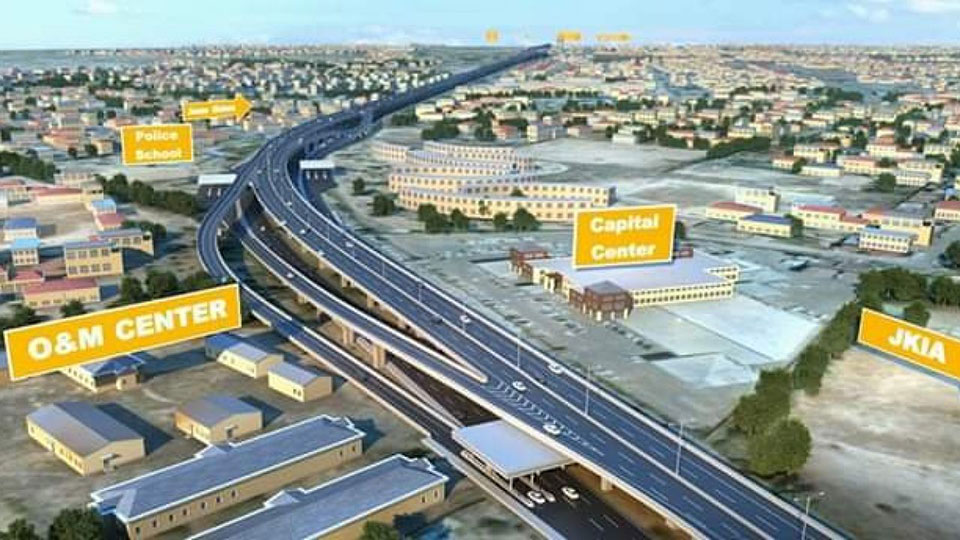 Funds to build the proposed Nairobi Expressway (above) will be be provided by the China Road and Bridge Corporation (CRBC) as part of a Public-Private Partnership (PPP) that will feature the widely used Build-Operate-Transfer model.

Both Chinese and African stakeholders are embracing new infrastructure financing models for road construction that both avoids adding to already high debt levels in some countries while reducing risk for Chinese creditors. The Public-Private-Partnership (PPP) model, long a favorite of U.S., European and Japanese governments, now appears to be catching on with the Chinese as well. Until now, China has favored state-to-state lending but new road projects in Uganda, Kenya and Mozambique, among others, reveal a willingness to experiment with new lending models.

Chinese-Built Toll Roads Are Becoming Quite Common in Africa

WHAT’S NEXT: Chinese lenders, most notably officials from the China Exim bank, say that one of their key priorities for African infrastructure development going forward is to identify projects that are financially feasible and have clear pathways to recoup their loans. These toll roads exemplify this trend but privately, China Exim Bank officials say they’re encountering some difficulties with their African partners to identify projects that meet this new, higher standard criteria.