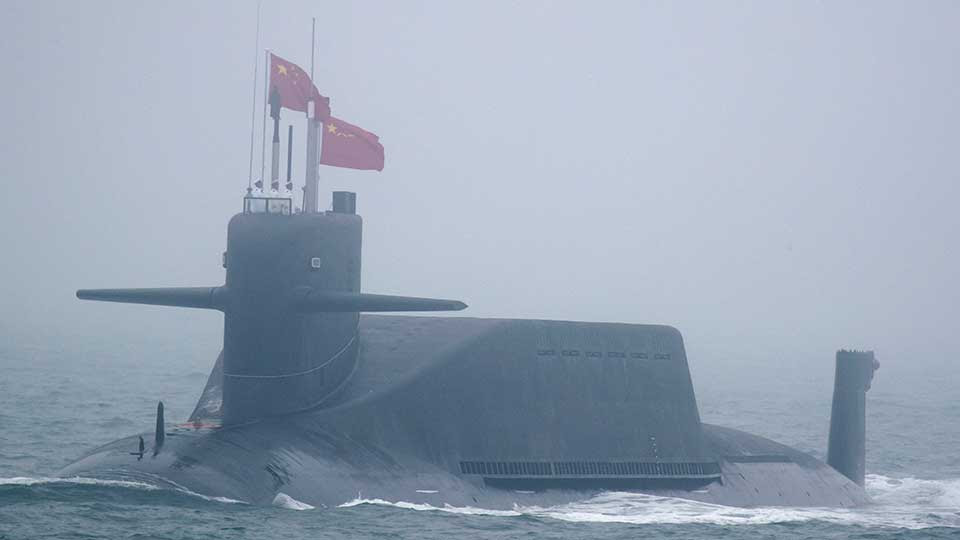 The United States announced it will increase its military force presence in northern Australia in response to “China’s dangerous and coercive actions” in the Asia-Pacific region. Defense Secretary Lloyd Austin said on Tuesday the Pentagon will step up troop rotations that will also include the deployment of added naval power, fighter jets, and heavy bombers. (REUTERS)

Washington’s top diplomat in India curtly brushed aside Chinese criticism of last week’s joint U.S.-Indian military exercises that took place near the Chinese border. “It’s none of their business,” said Chargé d’Affaires Elizabeth Jones in response to Chinese Foreign Ministry comments that the exercises violated two agreements with India. The External Affairs Ministry in New Delhi backed Washington’s position and said the exercises had nothing to do with China. (HINDUSTAN TIMES) 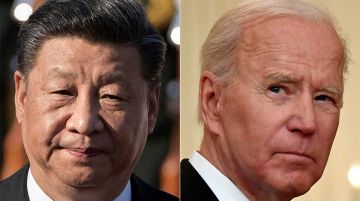 The U.S. government drew on its Cold War history on Friday with the launch of a new “China House” initiative that aims to coordinate foreign policy towards Beijing. The new office will house an ... 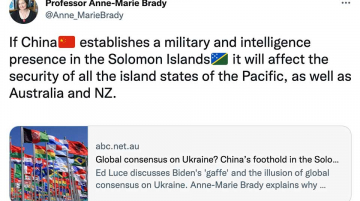 A joint security agreement between the Solomon Islands and China is sparking considerable anxiety among government officials, security analysts, and scholars in New Zealand, Australia, and the United States who see ...

WEEK IN REVIEW: Brazil Warns That Mercosur in Jeopardy if Uruguay Signs a Free Trade Agreement With China 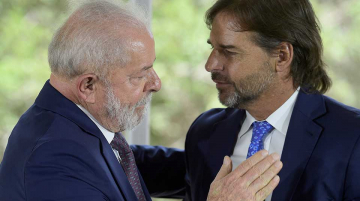