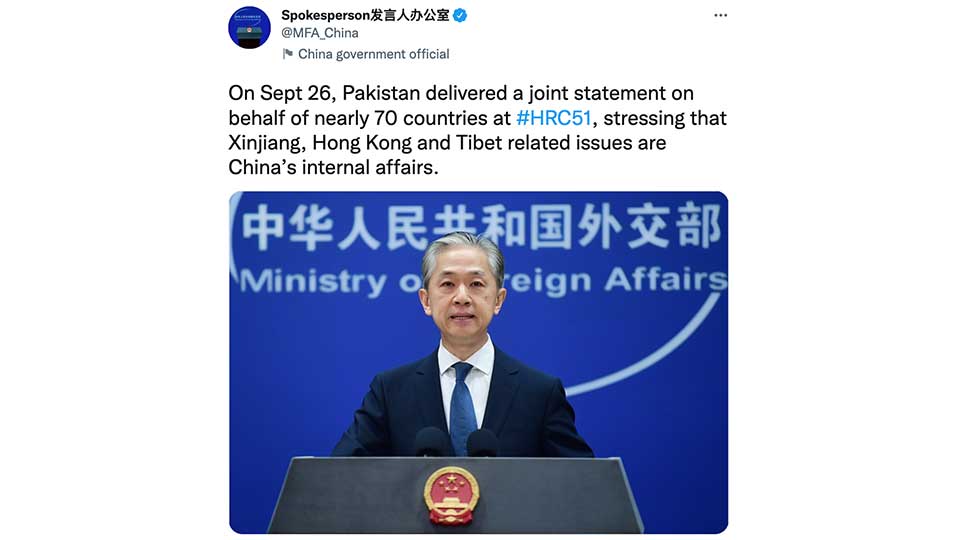 Wang Wenbin is a spokesperson for China's Ministry of Foreign Affairs

In what’s becoming a standard tactic, China used its support across the Global South to counter a proposal from a U.S.-led group of rich democracies for a special debate in the UN Human Rights Council on China’s anti-Uyghur measures in Xinjiang. The measure followed a recent UN report [PDF] citing “serious human rights violations” in the region.

Pakistan submitted a joint statement on behalf of 68 countries labeling the situations in Xinjiang, Hong Kong and Tibet China’s internal affairs, which should be exempt from external intervention. The countries weren’t named, but it’s safe to assume that most of them are from the Global South.

China Tries to Rally Support For Its Policies in Xinjiang in Indonesia, the World’s Largest Muslim Country 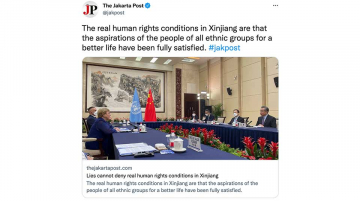 China’s ambassador to the Association of Southeast Asian Nations, Deng Xijun, published a scathing op-ed in The Jakarta Post on Tuesday aimed at debunking the recently published report on Xinjiang by ... 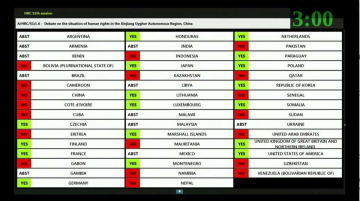 The two Asian governments with the world’s largest Muslim populations, Indonesia and India, have been on the defensive in recent days for their vote last Thursday at the United Nations ... 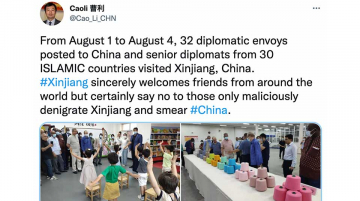 The Chinese government organized another tour of Xinjiang for dozens of diplomats from Muslim majority countries in Asia and the Middle East. In all, 32 diplomats visited three cities (Kashgar, Aksu, ...
Previous Story: Apple’s Use of India to Limit its Exposure to China Is Part of a Broader Trend
Next Story: China-Pakistan Talks on Post-Flood Recovery Start Amid U.S.-China Sniping