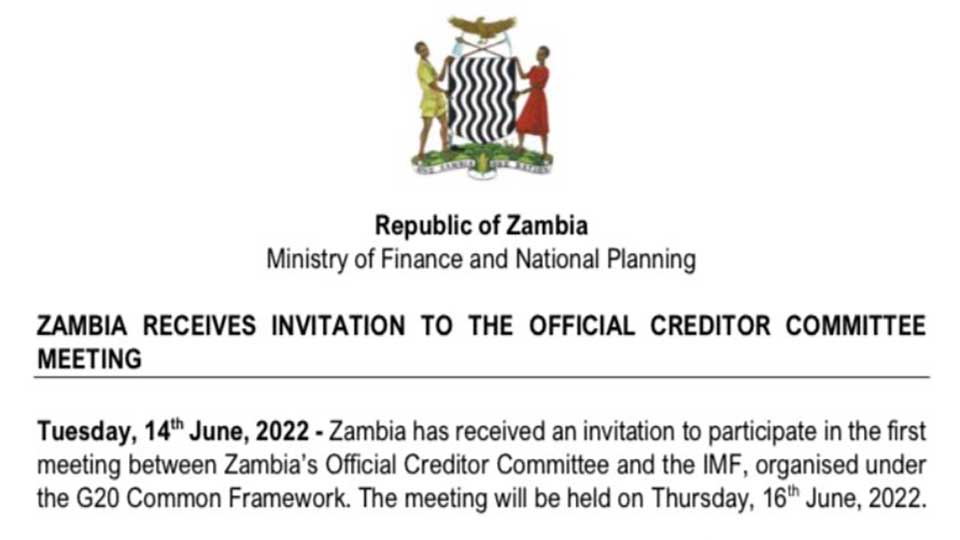 The first meeting of the Zambia Creditor Committee, co-chaired by China and France, will convene on Thursday in Paris. IMF officials indicated on Wednesday that if everything proceeds smoothly with restructuring the country’s $17.3 billion external debt, a bail-out deal with the fund could be reached by early September.  “The good news is that all major creditors are ready to start discussions. This brings us closer to the IMF program,” Finance Minister Situmbeko Musokotwane said. (AFRICA NEWS)

WEEK IN REVIEW: China will Remove Import Duties From 98% of Products Imported From 16 Low-Income Countries 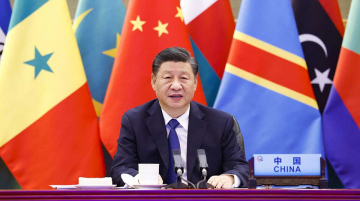 China will remove import duties from 98% of products imported from 16 low-income countries from the beginning of September, according to the Ministry of Finance. They include African countries like Togo, Mozambique, Chad, and Rwanda, ...

WEEK IN REVIEW: Iran Is the Second Country This Week, After Argentina, to Submit an Application to Join the BRICS Club 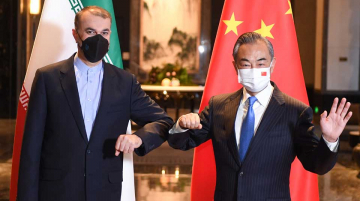 Iran is the second country this week, after Argentina, to submit an application to join the BRICS club. The BRICS group is increasingly seen by both Beijing and Moscow as a potential alternative to ... 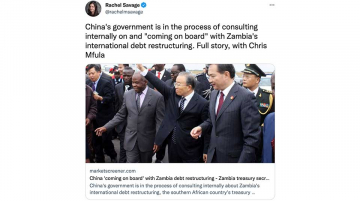