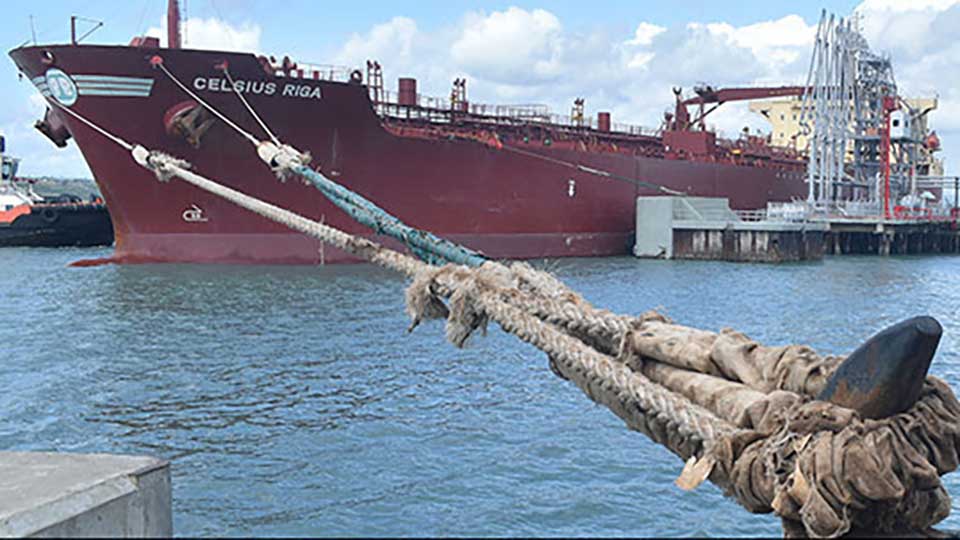 File image of a cargo vessel offloading at the Port of Mombasa in Kenya. AFP.

Kenya’s Standard Gauge Railway is now arguably the most controversial Chinese project in Africa, due to runaway rumors that debt from the notoriously opaque agreement will lead to the seizure of the port of Mombasa by Chinese banks.

This controversy prompted Professor Deborah Brautigam’s team at Johns Hopkins University’s China Africa Research Initiative to launch a deep investigation into the deal. Their report, “How Africa Borrows from China: And Why Mombasa Port is Not Collateral for Kenya’s Standard Gauge Railway” has now been launched. It provides the most complete glimpse up to date of the deal’s terms and debunks many conspiracy theories. 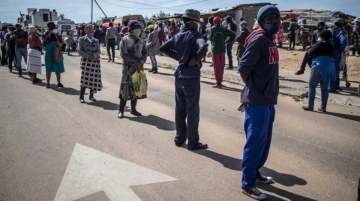 It’s been more than two months since Ethiopian Prime Minister Abiy Ahmed warned in a letter to G20 leaders that African countries face an “existential threat” from the economic ... 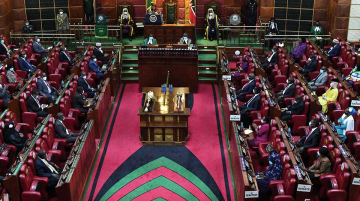 The war in Ukraine is exacerbating Kenya’s worsening financial crisis by contributing to higher inflation and adding more pressure to the already embattled shilling. In fact, several potentially dangerous economic forces appear to ...

For the second time in a week, the World Bank has raised the alarm about mounting debt in Africa. A new blog post shows that not only ...
Previous Story: Chinese Companies are Transforming the African Business Environment: Economist
Next Story: Rare $20 Million Chinese Aid Grant to Uganda