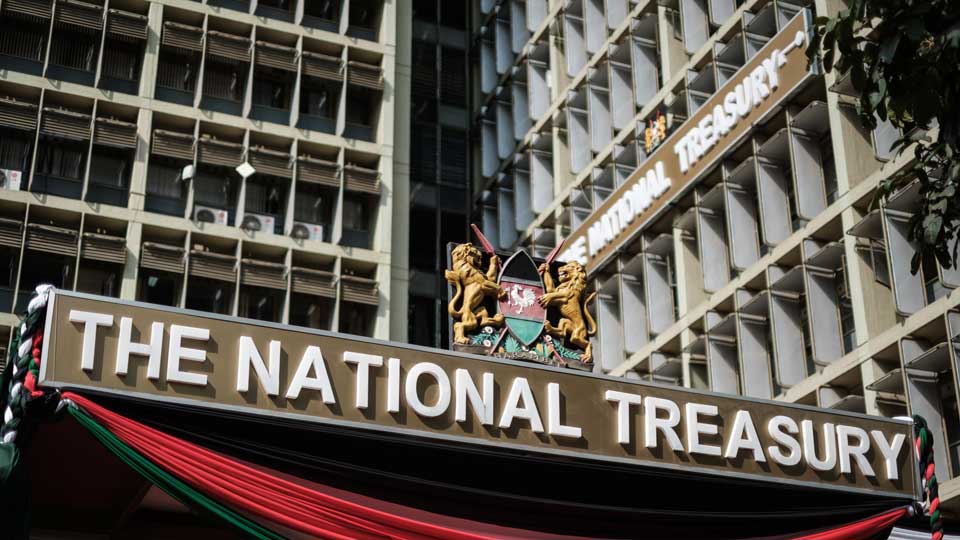 Kenya’s Cabinet Secretary in the Treasury, Ukur Yatani defended the government’s recent borrowing spree and urged citizens not to worry about debt since the government has a repayment plan.

“If you want fast development you have to borrow. It would take us years to build infrastructure like roads, water, communication, and electricity but with borrowing, we get development and Kenyans have access to faster service delivery and a conducive business environment,” he said.

The country’s overall debt increased from 48.6% of GDP at the end of 2015 to an estimated 69% of GDP at the end of 2021. The IMF generally recommends that developing countries maintain a debt-to-GDP ratio of around 40-50%. The Cabinet Secretary’s remarks may not ease Kenyan’s concerns as they are already adversely impacted by high debt levels through tax increases, higher cost of basic services, and the depreciation of the shilling, blamed on the high cost of debt servicing to, in part, bilateral creditors like China. The country plans to spend $1 billion in the current fiscal year to repay its Chinese loans, accounting for around a third of the country’s annual debt service costs.

With No Debt Relief Deal in Place, Africa’s Economic Crisis Worsens by the Day 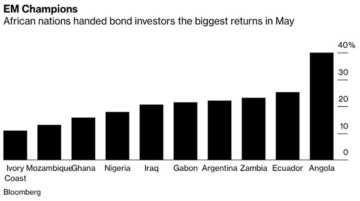 The cost of borrowing for many African governments is rapidly rising as the economic crisis on the continent worsens. While the double-digit yields on African bonds is great news for investors looking for new ...

Analyst: Nigeria on the Cusp of a Debt Crisis, But Loans From China Not to Blame 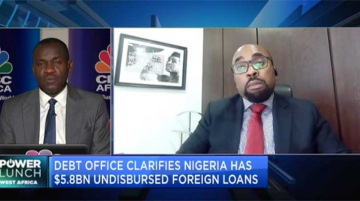 The Nigerian Debt Management Office on Monday revealed that it has $5.8 billion of borrowed money on its books that it hasn’t disbursed. This prompted new worries among some financial analysts that the ... 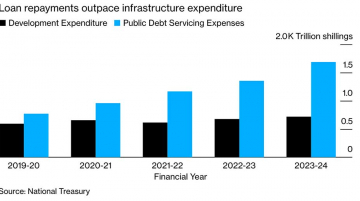