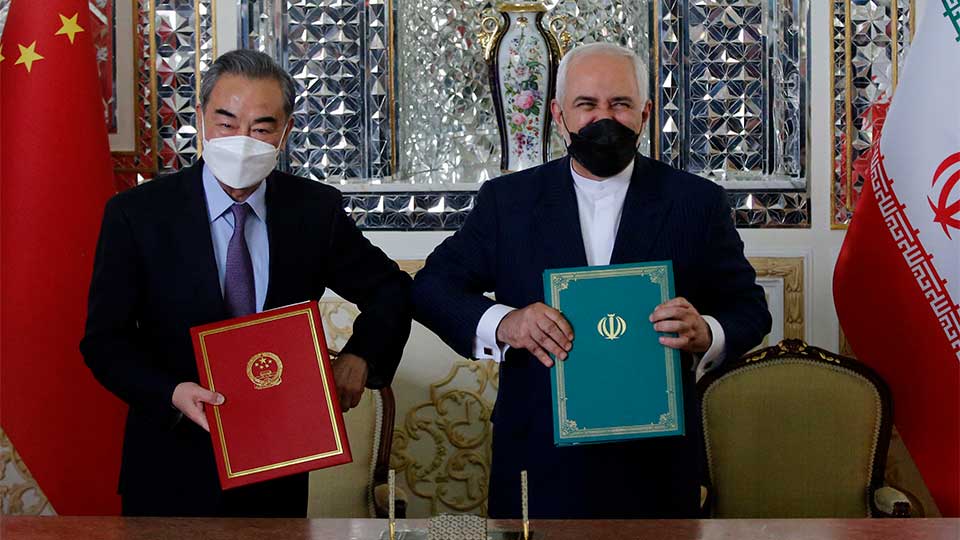 Iranian Foreign Minister Mohammad Javad Zarif (R) and his Chinese counterpart Wang Yi, pose for a picture after signing an agreement in the capital Tehran, on March 27, 2021. AFP

Conservative commentators and media in the United States all seem to think that China’s newly signed 25-year strategic cooperation agreement with Iran is a game-changer and marks the emergence of a new anti-democratic power axis. But pretty much everyone else isn’t quite so sure. In fact, a lot of observers suspect that the agreement is really just an MoU, given that it contains no measurable targets, and is more aspirational than immediate in scope.

Latest Commentary and Analysis on the China-Iran Agreement: 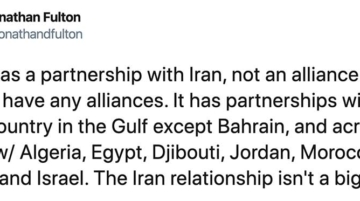 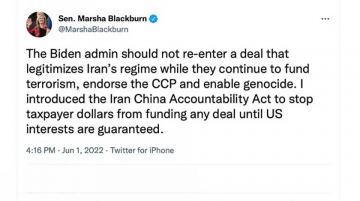 Conservative Republicans in the U.S. Senate are well-known for their disdain for Iran. They’re also equally opposed to the Communist Party of China. So, it’s a no-brainer then to combine the two into ... 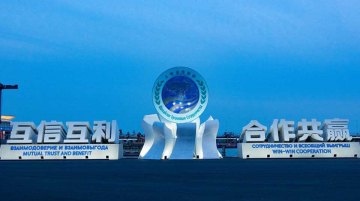 Iran will become a full member of the Shanghai Cooperation Organization in April 2023, according to the Chinese state newspaper Global Times. Iran has lobbied to join ...
Previous Story: New Research Reveals China’s Pulling Back on Loans to Africa
Next Story: Zimbabwe Takes Delivery of More Than a Million Doses of Chinese-Made Vaccines