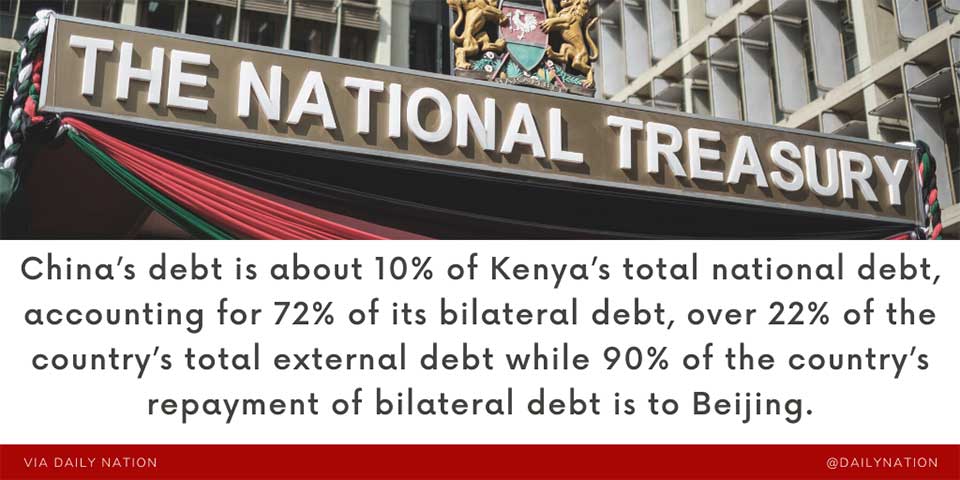 While there’s widespread concern in Kenya about the country falling prey to a Chinese “debt trap,” the reality is that Kenyans should be far more concerned about the consequences of failing to repay private creditors than the small Chinese portion of its national debt.

Daily Nation columnist Peter Kagwanja laid out Nairobi’s debts in an article on Saturday that revealed why the constituents probably don’t have a lot to worry about with the Chinese, who will likely restructure their loans in Kenya, than they do from bondholders and other private creditors who will probably be far more reluctant to be lenient.

Kenya’s State-Run Companies Buckling Under Too Much Debt 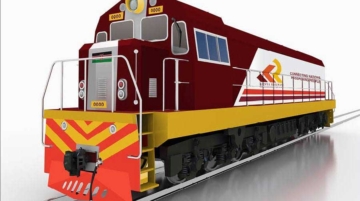 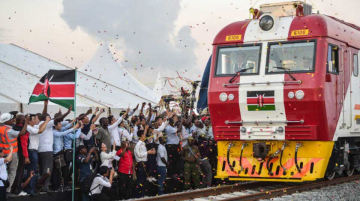 China’s Lending Will Be Demand-Driven: Ambassador 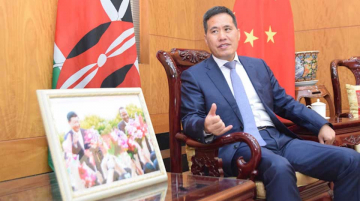 China will not promote loan-supported projects to the Global South but will be led by recipient country demand. This was one of the takeaways from a recent interview with China’s ambassador ...
Previous Story: With No Debt Relief Deal in Place, Africa’s Economic Crisis Worsens by the Day
Next Story: In a Dramatic Move, Kenya’s Solicitor General Wants to Terminate the SGR’s Contract With Its Chinese Operator