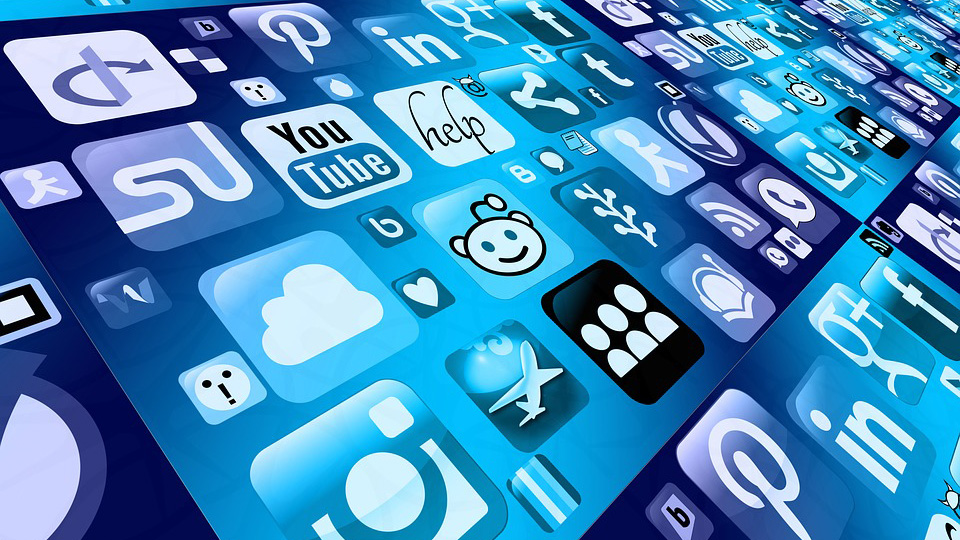 Four of China’s largest smartphone makers have launched a new initiative to build an alternative app marketplace to challenge the dominant Google Play store. Huawei, Xiaomi, Oppo, and Vivo have come together to form the Global Developer Service Alliance (GDSA), a new platform for dev games, movies, music and mobile applications in markets outside of China.

GDSA is set to open next month with nine countries including Russia, India, Indonesia, and Malaysia but, so far, it appears that no Middle Eastern or African countries have signed on. 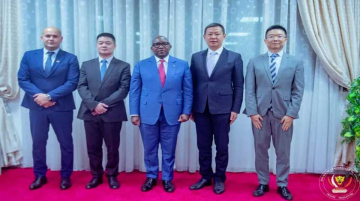 5,600kgs of Ethiopian Coffee Sells Out in Just 5 Seconds on Alibaba’s Livestream 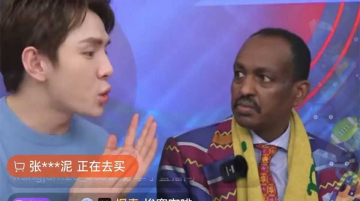 When Ethiopian ambassador to China Teshome Toga agreed to join online influencer Li Jiaqi on a livestream on Alibaba’s mega e-shopping platform T-mall to sell Ethiopian coffee, he no doubt imagined that he would ... 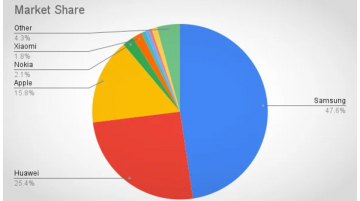