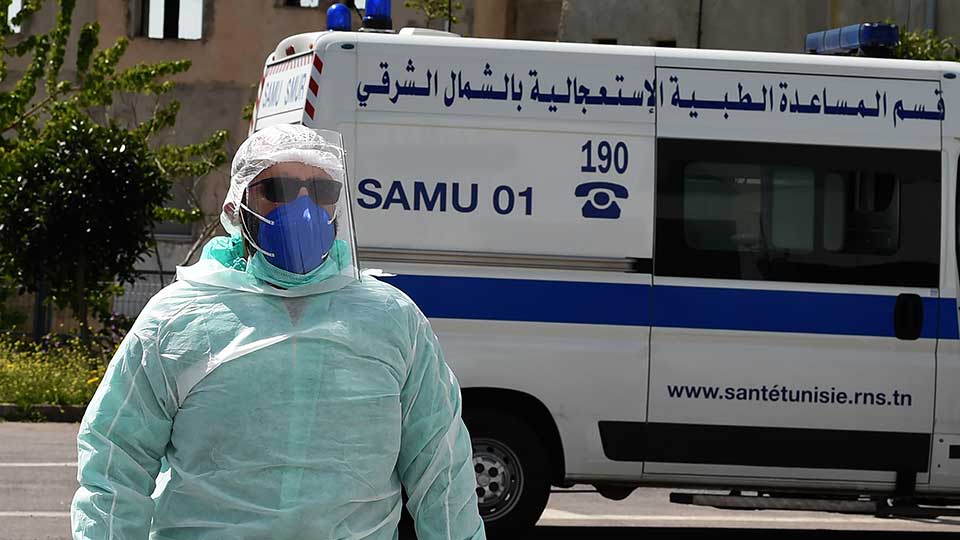 A paramedic of SAMU Tunisia (Urgent Medical Aid Service), dressed in personal protective equipment (PPE) as a measure of protection against the COVID-19 coronavirus disease, heads out to treat a COVID-19 patient in the capital Tunis on April 6, 2020. FETHI BELAID / AFP

As cases of COVID-19 have increased, the pandemic has accordingly become the main topic of discussion in the media of the wider Mediterranean region as many are worried about the health and economic damages that it will cause. Indeed, regardless of the geographical position, there has emerged a region-wide consensus that the pandemic broke out in a moment of extreme social and economic fragility. It is against this background that China is, for some, a savior and, for others, a cynical power.

In general criticism against China—either regarding how it managed the outbreak of COVID-19 or for problems related to its assistance to other countries—is more widespread in Southern Europe, though we found very blunt attacks also in North African and Middle Eastern newspapers. Unsurprisingly, given the substantial attention observed by Chinese and Western media, Italy is one of the countries where the debate on the coronavirus is most closely connected to the discussion related to the country’s relations with China. The Chinese embassy in Rome has made significant public relations efforts in order to show how quick and effective is Chinese solidarity. As the Chinese ambassador Li Junhua emphasized, this is a special year for the Sino-Italian relations (the 50th anniversary of the establishment of diplomatic relations) and China wants to express its support for Italy. Yet, as it has happened before, Italian journalists have questioned the sincerity of Chinese help and consequently attacked politicians, like Foreign Affairs Minister Luigi Di Maio, that have praised China. The Minister, in particular, was criticized for having fallen prey to Chinese propaganda, trying to take credit for the arrival of Chinese gears that, in reality, had been bought.

The China-Mediterranean Observer: Rising Alarm Across MENA About the Economic Impact of COVID-19 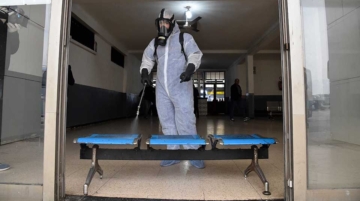 African Citizens in Wuhan and the Evacuation Conundrum 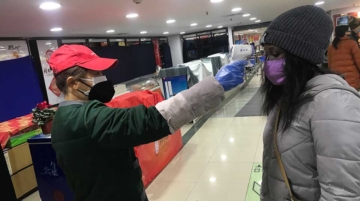 The increasingly desperate pleas from African students to be evacuated from the epicenter of the Novel Coronavirus outbreak in Wuhan, China raises broader, thornier questions about how Africa should deal with its colonial past. A ... 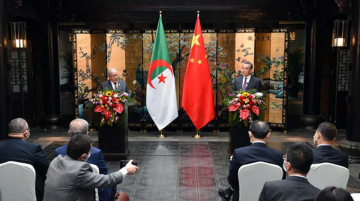 This weekend, Chinese leaders embarked on a diplomatic blitz. President Xi Jinping had a call with South African President Cyril Ramaphosa on Friday, and during the weekend, China’s Foreign Minister Wang Yi also met with counterparts ...
Previous Story: A New Wave of Anger and Frustration Over the Treatment of Africans in China Sweeps Across the Continent
Next Story: The Thorny Politics of Gratitude