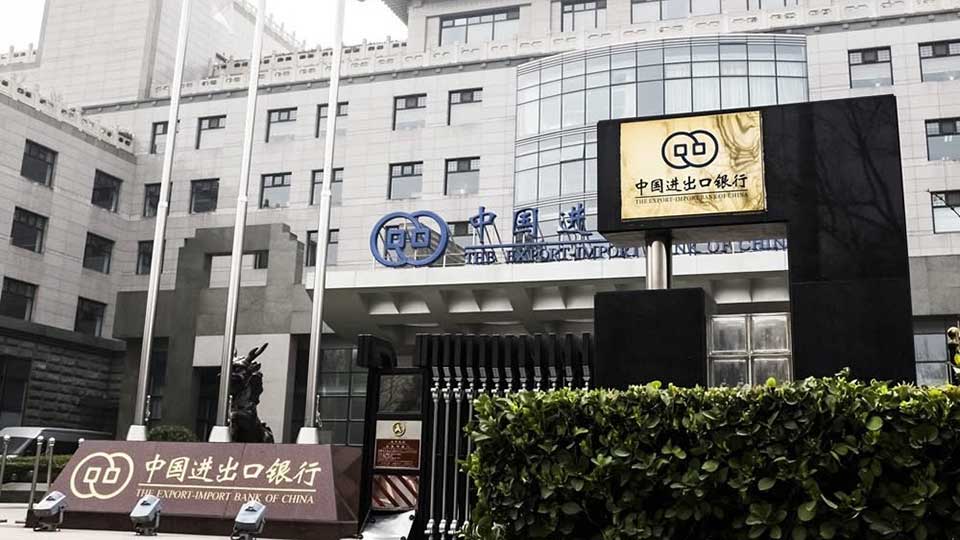 Exterior of the China Exim Bank headquarters in Beijing. Image via Xinhua.

The China Exim Bank has reportedly agreed to grant Sri Lanka a two-year debt repayment moratorium, according to a letter sent by the Chinese policy bank to the Finance Ministry in Colombo.

The letter, which has not been made public but has been reviewed by journalists from the Reuters news agency, also endorsed Sri Lanka’s application for a $2.9 billion emergency financial package, contingent on the backing of Colombo’s largest bilateral creditors, which also include India and Japan. 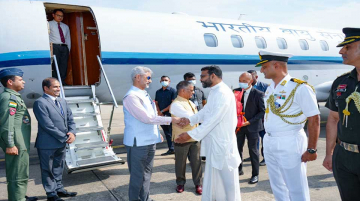 Sri Lanka has reportedly secured India’s support for its debt restructuring process. According to Reuters, an Indian Finance Ministry official sent a message to the International Monetary Fund that it ... 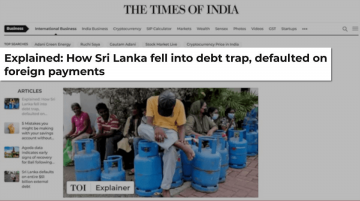 “We have lost the ability to repay foreign debt.” This was the message from Sri Lanka’s newly appointed Central Bank Governor Nandalal Weerasinghe to journalists on Tuesday. The announcement could signal ... 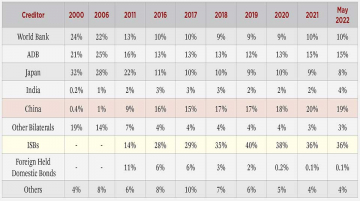