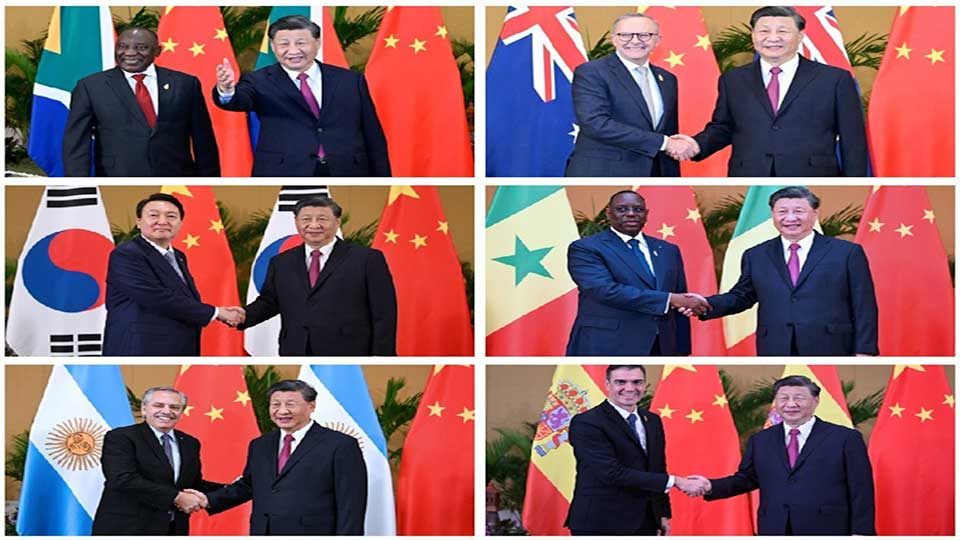 After three years of avoiding major in-person diplomatic engagements, Chinese President Xi Jinping re-emerged on the diplomatic stage with a flurry of at least eight bilateral meetings on the sidelines of the G20 summit in Bali, Indonesia.

Spread among the President’s schedule on Tuesday were meetings with three leaders from developing countries: 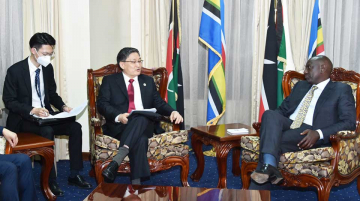 Kenya and China will “expand relations on infrastructure, agriculture, education – among other broad arrays of issues – for the mutual benefit of our countries,” according to Kenya’s new President William ... 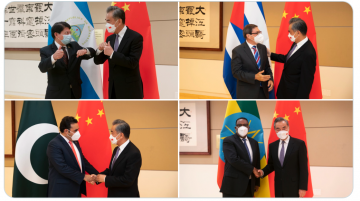 Chinese Foreign Minister Wang Yi is taking full advantage of his time in New York to cram in as many meetings with his counterparts, mostly from developing countries, as possible. Wang, who is ... 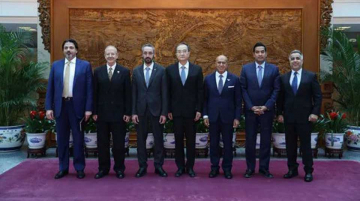 Get a daily email packed with the latest China-Africa news and analysis. Read exclusive insights ...
Previous Story: It May Not Look Like Much, But This Handshake Between Xi and Modi is a Big Deal
Next Story: Xi’s State-Centric Focus an Opportunity for Africa: Analyst