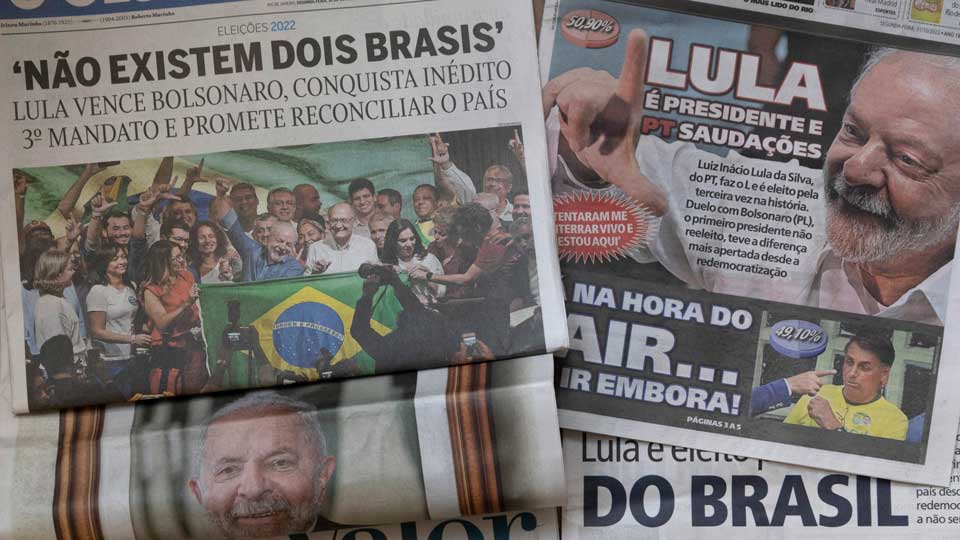 Luiz Inácio Lula da Silva’s return to power could rejuvenate the relationship between Brazil and China and help to speed up the reform of the global order. So says Zhou Zhiwei, a researcher at the Latin America Institute at the Chinese Academy of Social Sciences.

China played an uncommonly prominent role in Brazil’s recent elections, with the candidates competing in their criticism of Chinese influence. Despite being left-wing, and a founding member of the BRICS [Brazil, Russia, India, China, South Africa] group, Lula was unsparing: “We have the illusion that China is occupying Africa, that China is occupying Latin America,” he said. “No, it is occupying Brazil. It is dominating Brazil.” 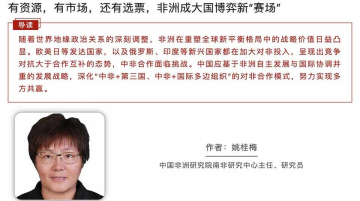 China often assures African countries that they won’t be made to ‘choose sides’ in a new cold war. However, a recent op-ed by a prominent Africa-focused think tanker makes clear that ...

China and India’s Bumpy Road to An “Asian Century” 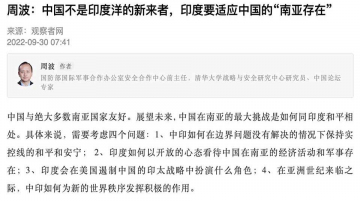 China and India must find ways of tolerating each other’s military rise to ensure the dawn of an “Asian Century.”  So argued Zhou Bo, a former official in China’s Ministry of Defense and ... 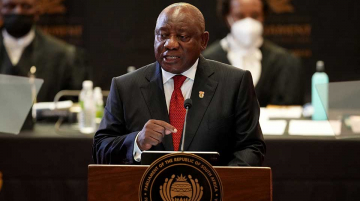 A massive strike is now underway in South Africa that threatens to cripple the country’s logistics sector, jeopardizing vast amounts of China-bound exports including strategic resources like cobalt. 76,000 workers at SA’s state-run port ...
Previous Story: China Harbour Completes Construction of West Africa’s Largest Deep Water Port in Nigeria
Next Story: As More Manufacturers Look to Exit China, Many May End Up in Mexico