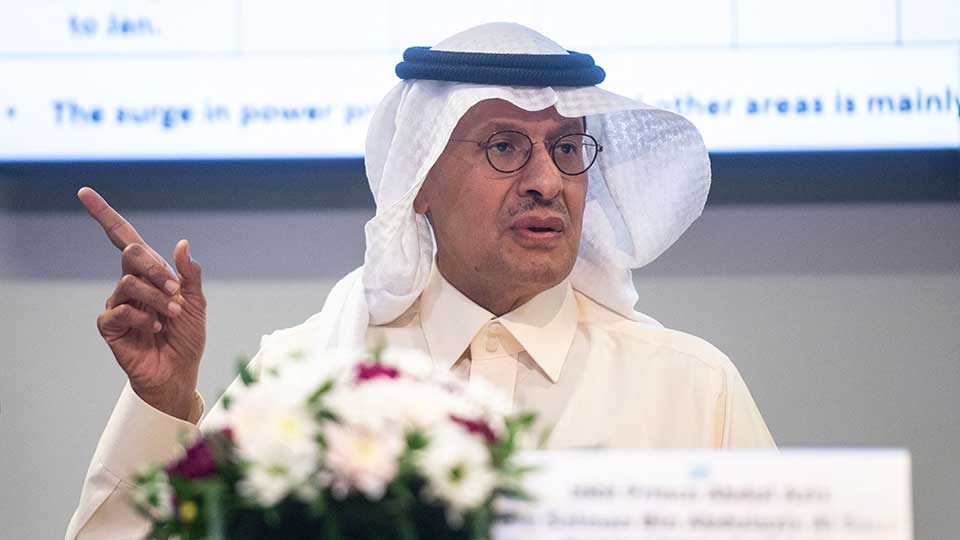 The steadily deteriorating ties between the United States and Saudi Arabia are coinciding with what appears to be a concerted shift by the Kingdom to foster closer ties with Asia’s largest powers, namely China, India, and South Korea. 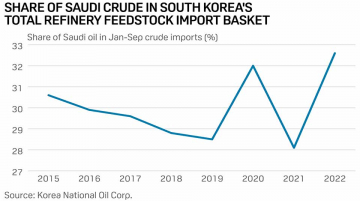 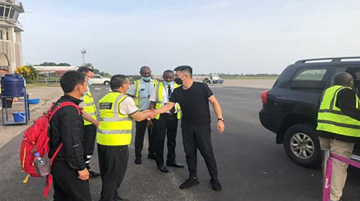 Colin Ding,President of Kingho Energy Group, landed in Freetown this week, just days after Sierra Leone’s parliament voted to ratify a port and rail lease agreement that will facilitate the ...

With Iron Ore Mines in Guinea and Sierra Leone Now Coming Online, China is Making It Clear That It Wants to End Its Dependence on Australia 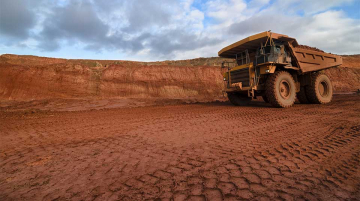 The Chinese government is signaling both through its actions and propaganda messaging that the days of being overly reliant on Australian iron ore are coming to an end. When precisely? Well, no one ...
Previous Story: South Korea’s Growing Reliance on Saudi Oil Could Make It Vulnerable in the Event of a Taiwan Conflict
Next Story: Exposed: The Asian Companies Ruining West Africa’s Forests