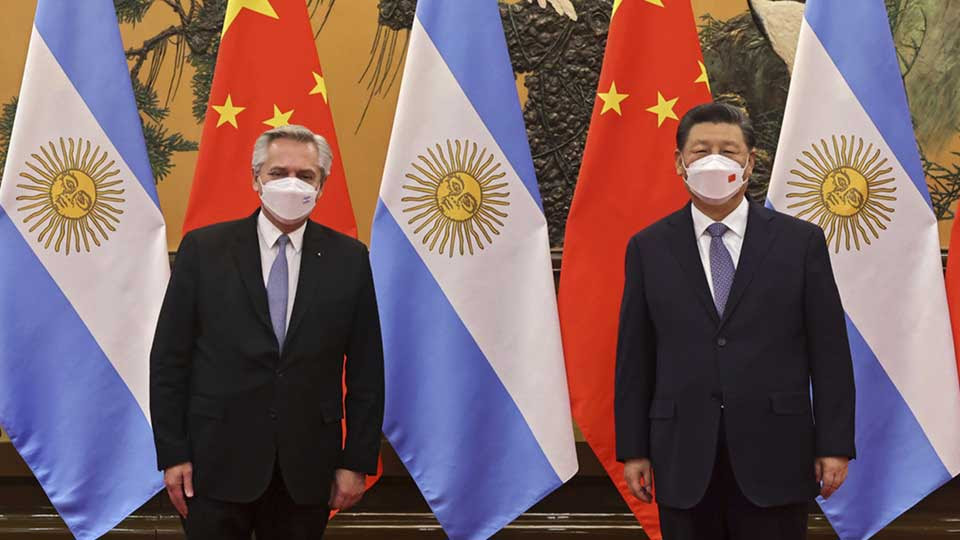 File image of Argentinian President Alberto Fernández meeting in Beijing with Chinese President Xi Jinping on the sidelines of the Winter Olympics on February 6, 2022. Image via Xinhua. 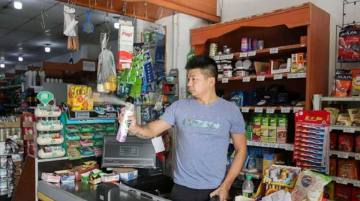 Supply chain disruptions and inflation are driving Chinese shopkeepers out of Argentina’s major cities to the countryside and even to neighboring countries. An Asian business association said rising rents and staff costs mean ...

China Posts Double Digit Trade Growth in First Half of 2022 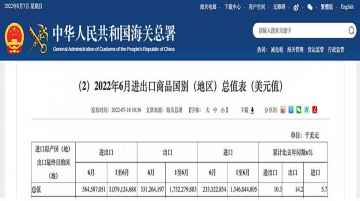 China’s total global trade jumped 10.3% in the first six months of the year compared to the same period last year, according to new figures released on Sunday by the ... 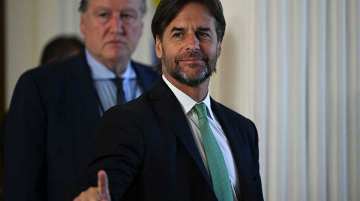 Uruguayan President Luis Lacalle Pou came under intense criticism from fellow leaders within the South American trading bloc known as Mercosur earlier this month over his government’s moves to strike ...
Previous Story: Speed is the One of the Key Hallmarks of Chinese Infrastructure Diplomacy in Africa
Next Story: Military Links Between China and Iran More Than Meets the Eye