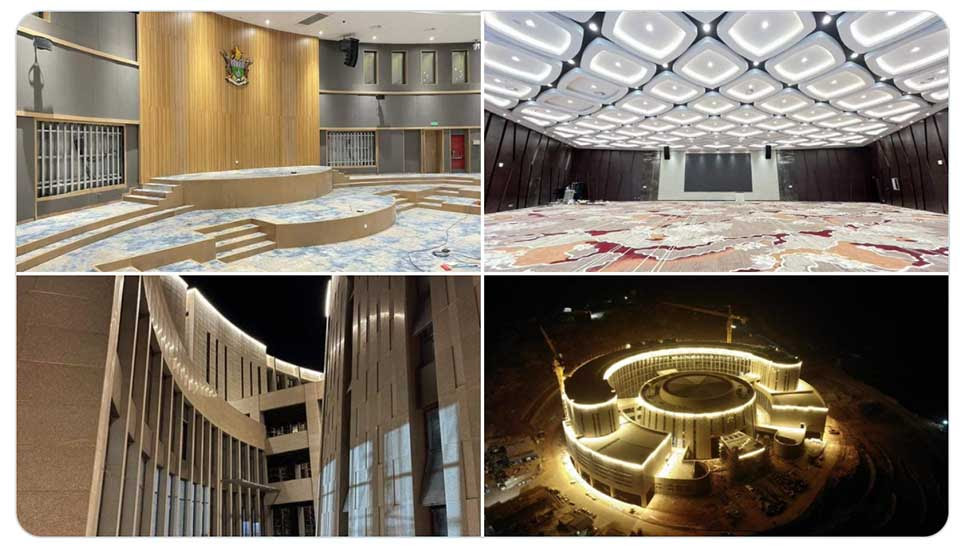 The newly-built Zimbabwe parliament building that was financed by the Chinese government.

Zimbabwe’s new Chinese-built parliament building has been completed and is now awaiting official validation, according to a government spokesperson. Shanghai Construction Group is reportedly adding the final touches to the building’s exterior. The interior fittings have been finished.

Zimbabwe has been planning a new Parliament building for two decades, but plans were delayed by economic problems linked to sanctions in response to controversial land reform processes and human rights abuses. China is reportedly providing the building to Zimbabwe ‘as a gift.’

Construction of the Chinese-financed Parliament Building in Zimbabwe is Done 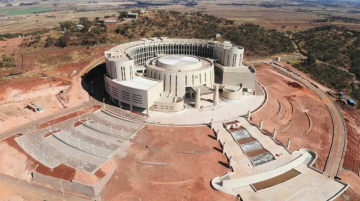 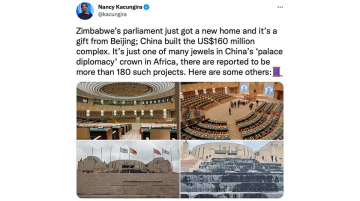 The imminent handover of the newly-built Zimbabwe parliament building that was almost entirely paid for by the Chinese government has prompted a lively debate online about China’s so-called “Palace Diplomacy” in ... 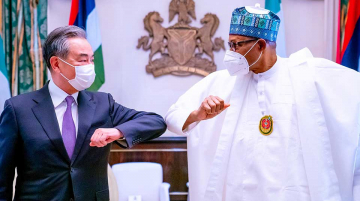