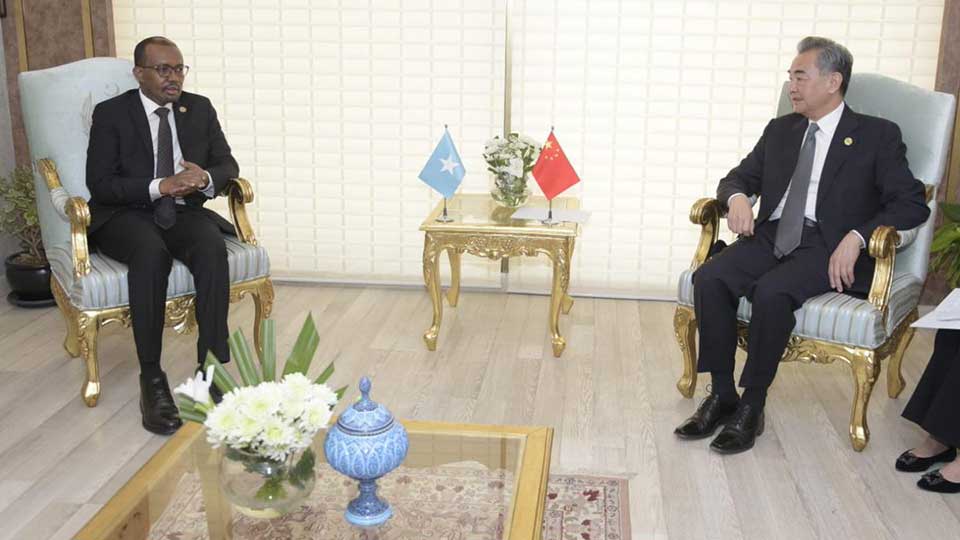 Somalia is emerging as a focus for China, following a meeting between Chinese Foreign Minister Wang Yi and his Somali counterpart Abisaid Muse Ali on the sidelines of the Organization of Islamic Cooperation meeting in Pakistan on Tuesday. This closer alignment also has implications for the United States.

Accounts of Wang’s meeting say the two discussed development, security, and “territorial integrity.” The latter is probably code for China’s support for Somalia’s opposition to an independence campaign by Somaliland. The territory has forged links with Taiwan, fueling closer coordination between Beijing’s ‘One China’ policy and Mogadishu’s ‘One Somalia’ policy.

China Wants to Play a Bigger Diplomatic Role in the Horn of Africa, Setting Up Potential Confrontation With the U.S. 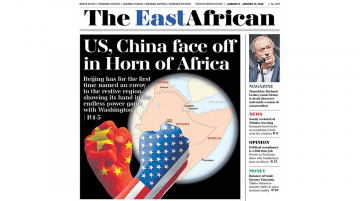 It was a remarkable coincidence that both the United States and China announced the appointments of special envoys for Ethiopia… on the same day. The State ... 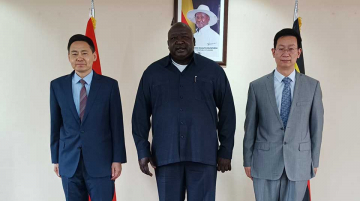 Xue Bing, China’s Special Envoy to the Horn of Africa, is winding down his visit to the region with a two-day stop in Uganda, after visiting Eritrea, Ethiopia, Djibouti, and Kenya. His last ... 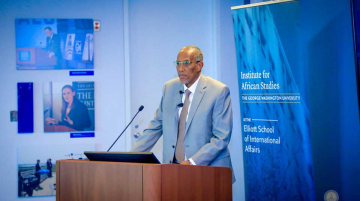 President Muse Bihi Abdi, the leader of the separatist region of Somaliland, wound up his visit to Washington, D.C. with significantly more U.S. support for independence. Somaliland is officially a province of Somalia, ...
Previous Story: If You Want to Read Bad Things About China’s Engagement in Africa, You’ll Enjoy the Hoover Institution’s New Handbook
Next Story: Four Different Chinese Ambassadors are Moving On